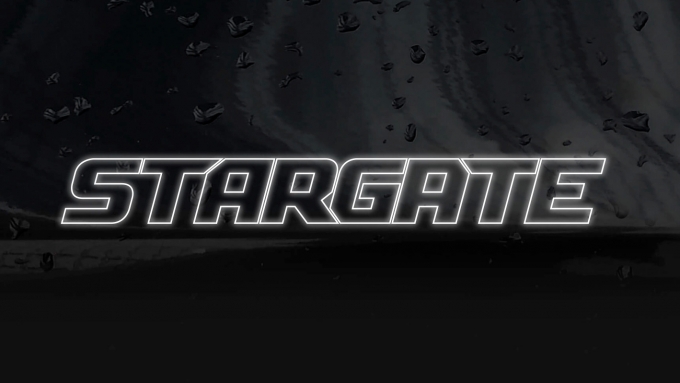 So this is what's happening.

So is 'Waterfall' any good? Well, we heard it for the first time recently and con­sid­er­ing the talents involved it will come as a surprise to precisely nobody that 'Waterfall' is indeed a high quality music offering: Sia sounds like Sia, Pink also sounds like Sia, and Stargate do what Stargate do ie package the whole thing in a soph­ist­ic­ated pop parcel with a bow on top.

Describing the song isn't really necessary as Stargate have uploaded numerous clips to their Instagram account, one of which you can hear below, but it's basically really good.

Most pro­duc­tion teams are tempted at some point to launch as artists in their own right (see also: launching an imprint with a major label, launching their own artists, launching a pub­lish­ing company and so on), and old people will remember that while 'Waterfall' is being billed as Stargate's debut single as artists, this isn't the first time Stargate have launched an artist project.

In the early 2000s they did a couple of singles (the first featuring Tyler James). This was during Stargate's first phase of success — when they were knocking out hits for S Club, Atomic Kitten and Blue, and around this time they were also bashing off a series of illegal and extremely good 'Hot Shit' mixtapes. Pop's moved on a lot since then but so have Stargate — in fact, it's Stargate who've been respons­ible for a lot of how pop has changed — and 'Waterfall' is a solid start to a far more con­vin­cing attempt to launch as artists. 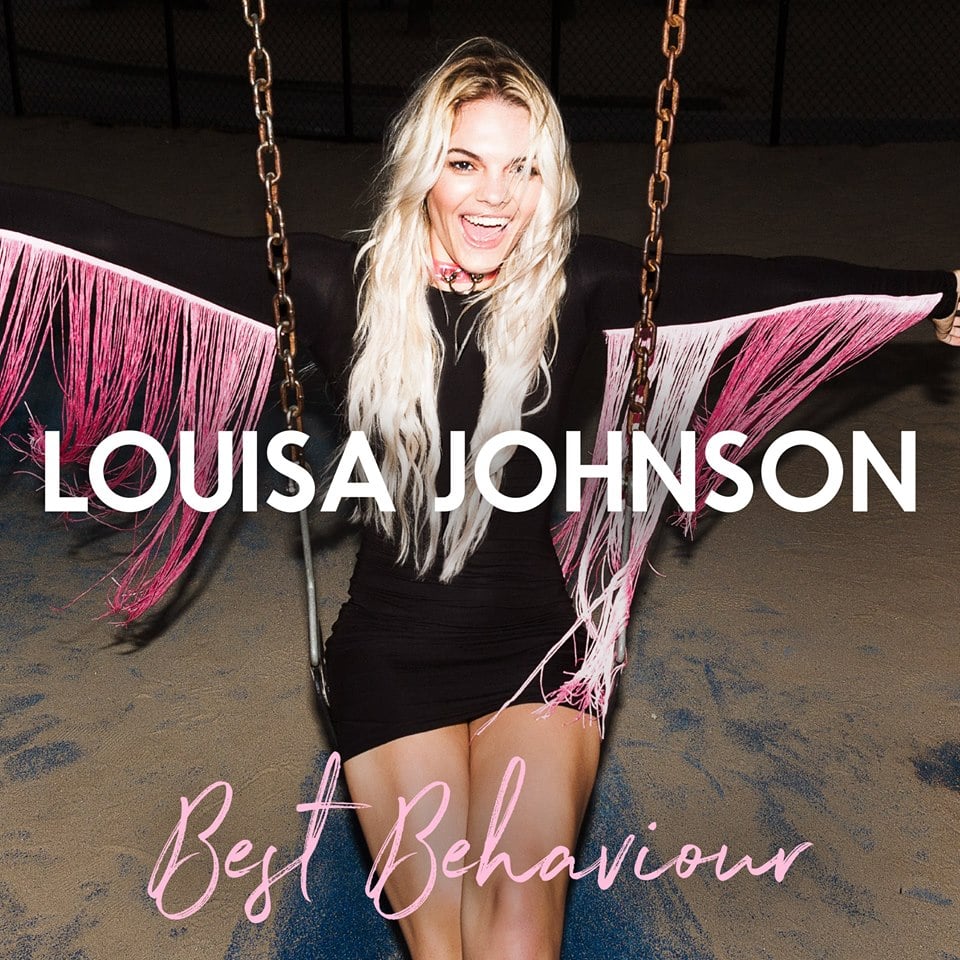 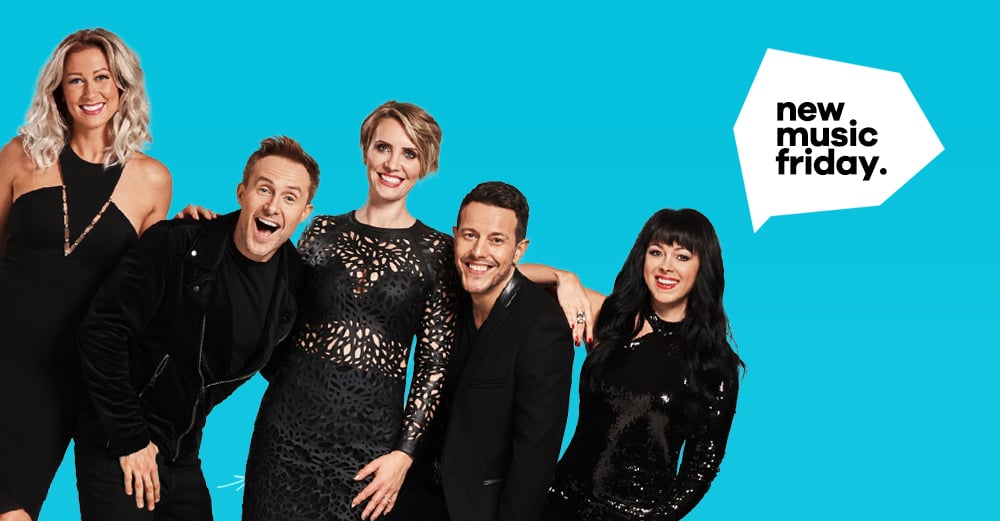 New Music Friday: from Steps to a tropical Gabrielle cover, and the songs in between