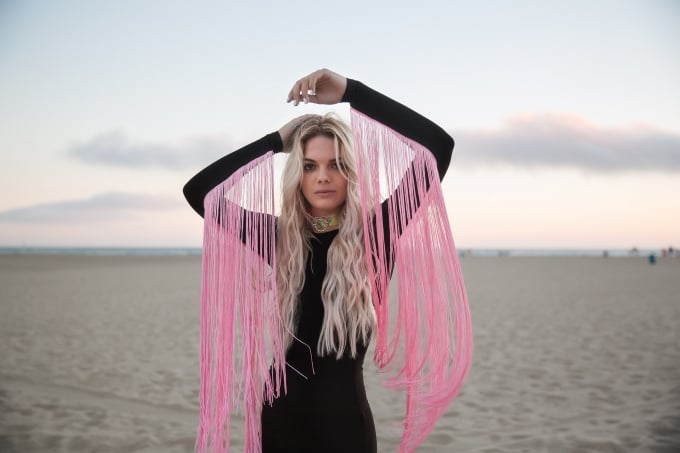 Hey you! YES YOU! You — looking at a screen instead of engaging with real life even though life is short and each moment should be savoured! You're in the market for a new Louisa Johnson single, right? No? Oh go on. Nothing on the clock, one lady owner. Yours for zero pence on streaming services from midnight. DO. WE. HAVE. A. DEAL.

Yes we do have a deal actually because as far as we're concerned spooky electro-dancehall rumbler 'Best Behaviour' is the 'de facto' Louisa Johnson launch single.

So ignore the X Factor winner's single which precisely eight people liked even though it was Christmas and everyone likes everything at Christmas, and ignore the Clean Bandit song because that doesn't fit in with the story we're trying to tell here and ignore 'So Good' which was pretty fine but didn't quite set Louisa up as a big con­tem­por­ary thing and instead brace yourself for a new single that's both extremely strange and extremely brilliant.

'Best Behaviour' isn't the sort of thing X Factor winners are (appar­ently) supposed to release: it's dark and broody with distorted vocals, big clat­ter­ing drums and dramatic synth stabs. It sounds quite dangerous for an artist like Louisa, but in the best possible way — it's like a depraved version of 'Touch' by Little Mix in the sense that if 'Touch' was your mate who turned up at the pub with vodka in an Evian bottle, you know 'Best Behaviour' would turn up ten minutes before closing time with a big bag of drugs. 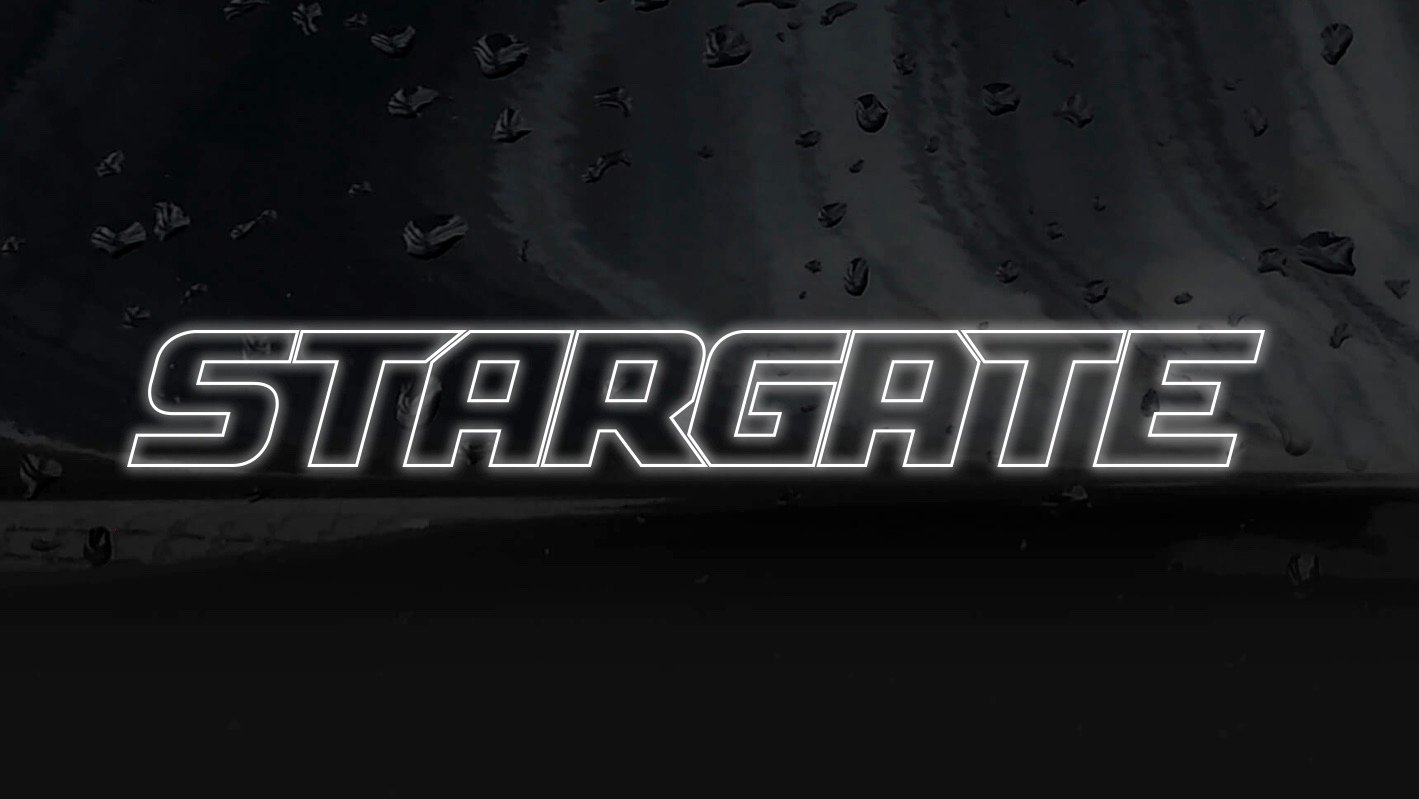