Alright everyone you can stop talking about the Brit Awards now because that was literally yesterday and today is all about Janelle Monáe storming back with two (TWO) new songs, one of which is hypnotic Prince-esque sweary funk­wob­bler Make Me Feel, which really should be a total global chartmauler.

As in: does this not sound fucking amazing in every possible respect?

As in: if you could change one thing about this song, because there's almost always one thing you'd change about a song, you'd really have to think quite hard wouldn't you? You'd have to say "I'm going to come back to you on this" or "I'll have a report to you by next Wednesday". You'd need to buy yourself some time. But no matter how much time you gave yourself, would you ever find something you could con­fid­ently say needed changing? Unlikely, readers.

Janelle worked on Make Me Feel with Julia Michaels and Justin Tranter; her upcoming third album is accom­pan­ied by a 'narrative film project' (ie, film) which she's been teasing recently with the trailer you can see below. 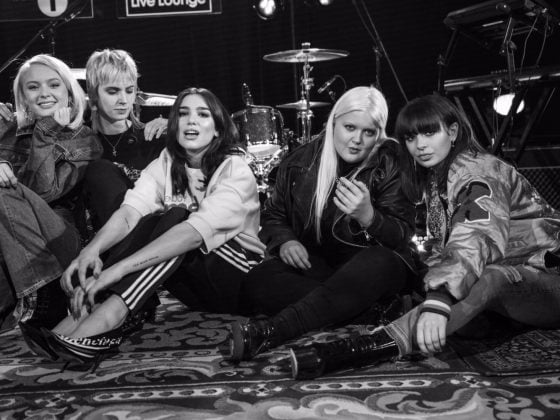 This is a photograph of five recording artists. 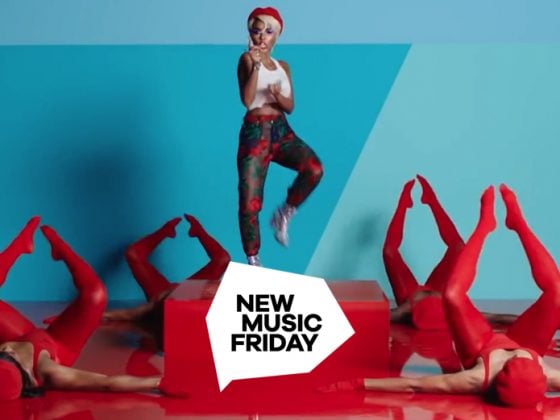