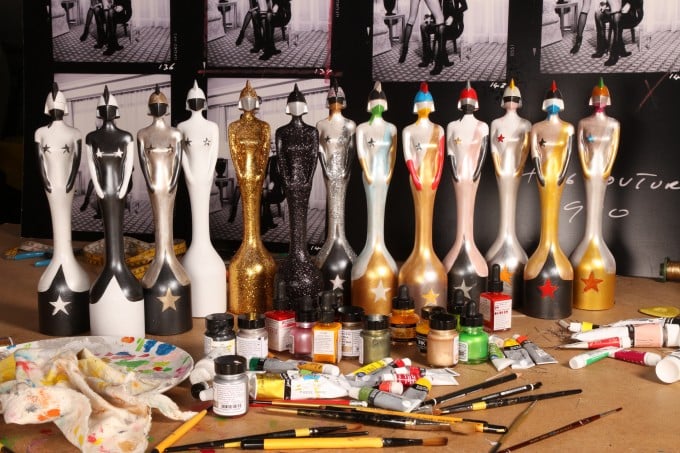 Imagine you're a popstar or some other sort of recording artiste. You've been at it for years, somehow battling your way through the highs and the lows of the music industry. Finally you've made your name. You've made the album that's going to win an award. This is the year you'll get a Brit. You probably won't get one again because that's just how most music careers work. So it's now or never for a Brit. And now imagine having one of those Pam Hogg efforts on the man­tel­piece. You'd be pleased to have won a Brit, but at the same time… Well, you didn't exactly keep that space on your man­tel­piece clear all these years in the hope that one day it would be filled by something that looks like Mister Maker made it in a minute.

We're not even making this up. We once spoke to a Brit-nominated artist about this and when we asked them if they wouldn't rather be up for winning a proper shiny silver Brit they said, AND WE QUOTE: "Yes, it's a bit of a shame isn't it."

What sort of world are we living in where winning a Brit is "a bit of a shame"? A BAD WORLD.

Admittedly, this year's statues are better than Tracey Emin's 2015 effort, which looked like the sort of thing your grand­par­ents use to conceal a spare bog roll. 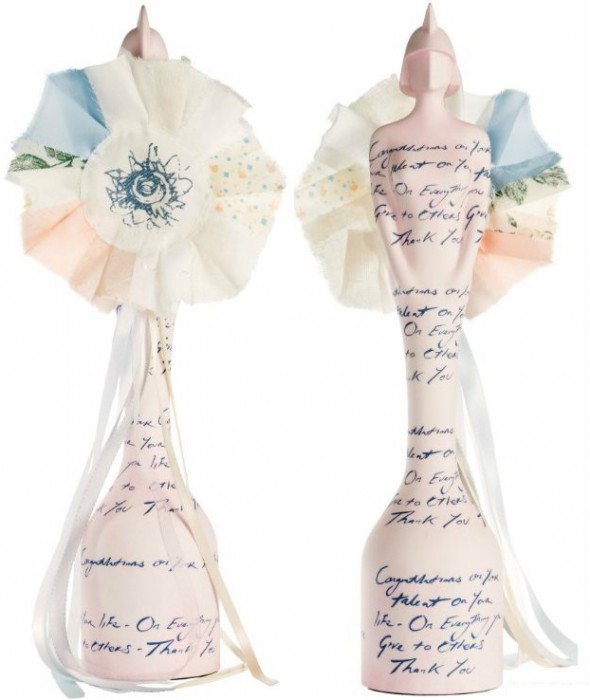 Admittedly, Damien Hirst's will-this-do treatment was not a total eyesore: 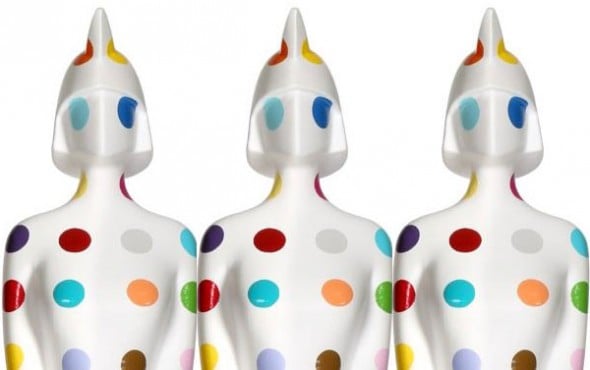 But who can forget the year headgear purveyor Philip Treacy was let loose on the statue, and turned the whole thing into an elaborate pizza cutter? 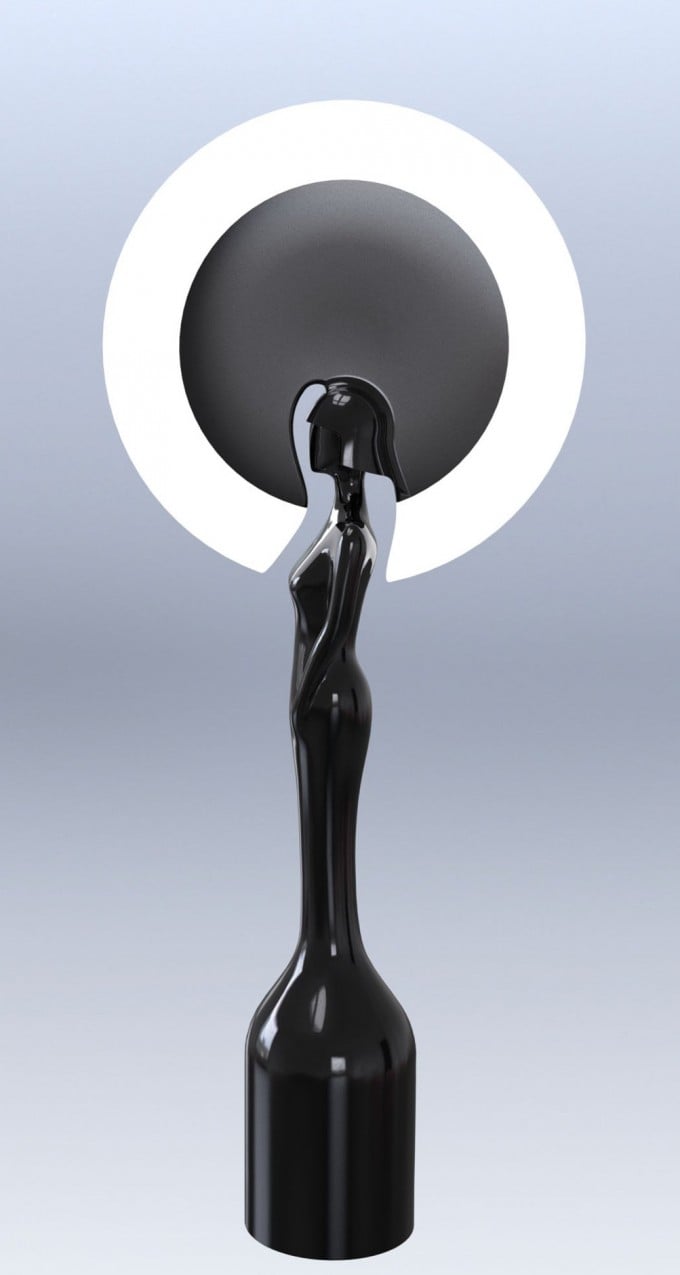 It is time to stop this madness. Do you think people would be excited about winning an Oscar if someone had been at it with the Crayola? No. Would a BAFTA be proudly displayed if someone had covered it in Copydex, chucked it in a dustbin and hoped for the best? No.

By the time you're making do with Pam Hogg, you've run out of people. File this one under 'nice idea a few years ago but let's move on shall we'. 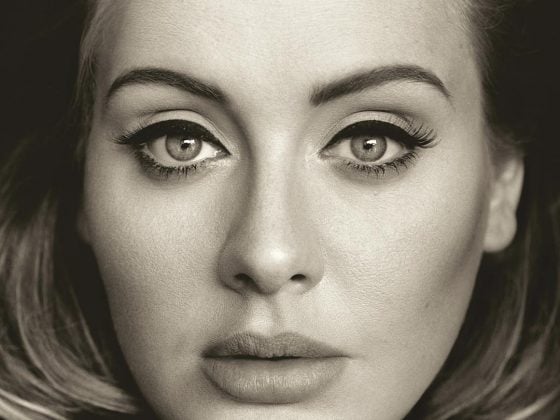 Rihanna's announced some things about her forthcoming Anti world tour