Samsung spokes­wo­man, sock vendor, fragrance flogger and semi-retired popstar Rihanna has announced she'll be going on tour at some point in the future.

As you can see, tickets go on sale on December 3 (probably via a Samsung phone or some 'room' in her mobile app thing with a special alloc­a­tion of early bird tickets for anyone wearing socks), and she'll be supported by Travis Scott in America and The Weeknd and Big Sean in Europe. 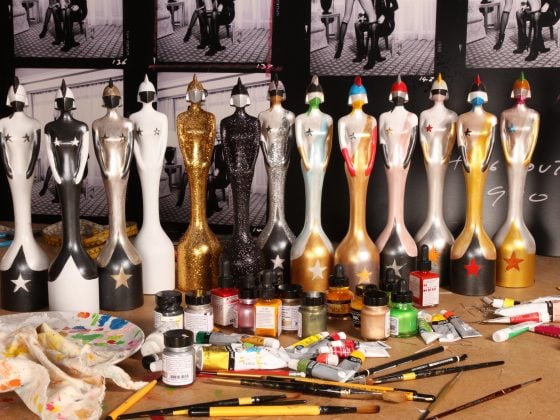 It's time to knock artist-designed Brit awards on the head 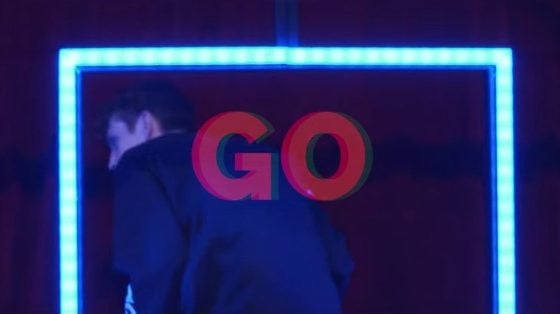