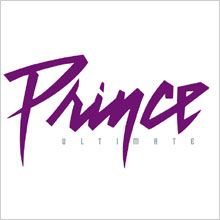 Prince has got a new Greatest Hits album coming out and because it's all stuff from the olden days it's amazing and doesn't have any of the new shit on.

As many of you will know Popjustice has a lot in common with the Daily Mail and we too would like to give away Prince's music for free, so let's have a com­pet­i­tion to win one of ten copies of this new col­lec­tion.

To win a copy, just tell us which of the following songs (which have been copied and pasted from the press release, hence the woeful lack of inverted commas around song titles) would be the best to listen to while battling a chip pan fire.

Send your entries to [email protected] by 5pm today.

For the record we are really upset and furious that the Daily Mail are giving Prince's music away for free — everyone knows Prince albums should cost £19.99.

It may have escaped your attention, but the NYPC album is very good