October 2012 was a month in which various things happened in ‘the world at large’. But how did these things impact Olly 'Mpic' Murs? Let’s ask him.

In October, DC Comics announced that Superman's alter ego, Clark Kent, would be quitting his job as a journalist because he was bored of the news being dominated by "soft" entertainment stories.

Do you agree with Clark that Proper News has gone a bit tits up?
No, obviously papers have to cover everything — that's why we buy papers — but everyone also wants to see the enter­tain­ment side of things, as well as what's going on in Afghanistan and different countries. People  want to hear about enter­tain­ment news and what One Direction are up to and what Rihanna's doing with Chris Brown.

What is Rihanna doing with Chris Brown?
I don't know. There are all these different stories about them being back together, which is great. You know, there's obviously a lot of love there. That's what enter­tain­ment news is all about.

Do you think we need some light relief in these dark times?
Erm, I don't know. It's tricky, because I'm in it. I do get a bit frus­trated sometimes when I see a paper and it's like you go to page five or six and there's a really sad story about someone being killed and on the front is a story about a glamour model dating someone. How is that front page news? But that's what sells papers.

Which newspaper do you read Olly?
I used to read The Sun a lot and I used to obviously read the Mirror and The Star. The most common [HE MEANS MOST POPULAR — CLASS WAR ED] news­pa­pers really. Reading the Daily Mail and stuff — for an Essex boy like me, I can't under­stand half of the stuff in it to be honest. It's a bit too intel­li­gent for me.

When was the last time you fell off a bike?
Oh jeez. The last time I fell off a bike was last year when I did the 'Heart Skips A Beat' video. I was trying to be down with the kids and really cool because there were all these kids on the skate park with their bikes and basically I com­pletely stacked it. It fell out from under­neath me and I just smashed onto the floor.

Why didn't that make the final cut of the video?
It should have done. It was hilarious. I got com­pletely caned by everyone.

Some important research into unusual insurance claims found that one farmer lost his mobile phone up a cow's bumhole.

A new planet was discovered in October. It was christened PH1 by its founders.

Ramjit Raghav from India became the oldest father at the age of 96, and claimed his sex drive was fuelled by his love of almonds.

Why that one?
It's a bit bigger and you get a nice bit of chocolate around it. [THAT'S NOT ACTUALLY HOW IT COMES OFF THE TREE — ARBOROLOGY ED] It's nice and salty. Yeah, I love a big nut.

This man had his second child at 96 though. That's amazing.
Fair play. That's good going. He's def­in­itely got some good swimmers [HE MEANS SPERM — SPERM ED] hasn't he.

Scientists apparently preoccupied by how to get their names in Metro wasted their time in October identifying that the sound of a knife being scraped on a glass bottle is the most unpleasant  imaginable.

Do you agree or can you think of something worse?
I think scratch­ing on plates, like a knife on a plate. Even thinking about it now makes me cringe. I'm thinking about people scraping their knife and fork across the plate. It's so horrible.When has anyone scraped a knife down a glass though?

A poor lady in France was accidentally invoiced for a telephone bill of over 9.4 quadrillion quid.

What's been your biggest phone bill and why?
It would have to be when I was in America this year. It's because they changed all the data roaming charges and it was over £1000.

I imagine that bill doesn't go to you does it?
Yeah of course it does. It's horrible. I have to pay my own bills. I mean, you can probably claim it back as a travel expense and a business expense but I mean you'd have to go through the bill and work out which one was a work-related call and which one was a personal call. It's a load of rubbish.

What if you called Caroline Flack on your phone? Obviously you're great pals in real life but you also work together, so is that a work or a personal call?
It depends what kind of person you are. It depends if you want to cheat the system. I mean we could fun­da­ment­ally be talking about The Xtra Factor, which we do quite a lot, so tech­nic­ally it's a business call, but for the sake of a couple of quid it's not worth it.

And finally in October, an elderly couple bought a plant at a car boot sale which then grew into what the local police described as the biggest cannabis plant they'd ever seen.

What was the last bargain you bought, Olly?
I can't even remember. The biggest bargain was when I went to Wagamama and I got dinner yesterday for £20. I left my wallet at home so I had to borrow £20 off me tour manager and because I signed a couple of auto­graphs for the chef he gave me £6 off. It's the biggest bargain I've had all week.

Is that all the discount he gave you? You're a Number One recording artist!
I was happy with that. It was good to get £6 off.

Well thanks Olly for that fas­cin­at­ing insight into your thoughts on the month of October 2012. We hope you had a sat­is­fact­ory year and wish you all the very best for 2013. 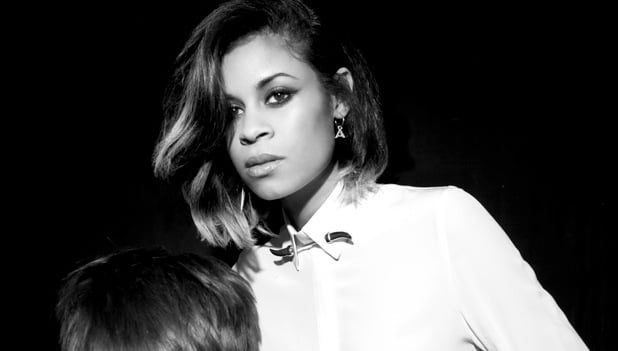 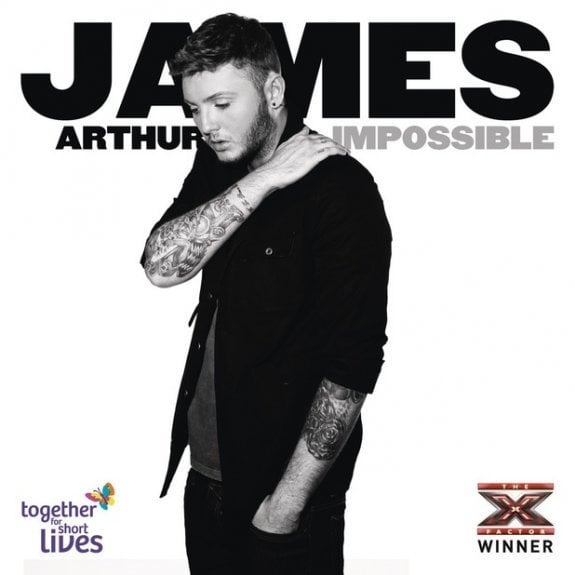