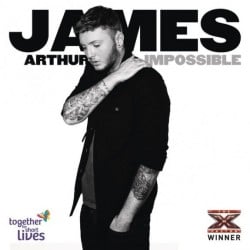 James 'I used to live in a small flat you know' Arthur has climbed back to the Number One spot on the UK singles chart with 'Impossible'.

According to the Official Charts Company, the song 'shifted' 184,000 copies last week and has now sold a 'not bad' 897,000 in total. It's now the fourth biggest-selling single by an X Factor con­test­ant, over­tak­ing something by Global Songstress Leona Lewis.

Another song moving up a place in the charts is 'Scream & Shout' by will.i.am and Britney, which sold 110,000 copies to rise to Number 2. In fact most of the Top Ten features songs climbing, including Robbie Williams' 'Candy', which climbs five places to Number 9.

On the album chart, Emeli Sandé's 'Our Version Of Events' stays at Number One for what is probably its twenty-eighth week, while Rihanna's 'Unapologetic' climbs three places to Number 3.

You can have a look at the charts in more detail here and here if you like.

The month of October 2012, with Olly Murs 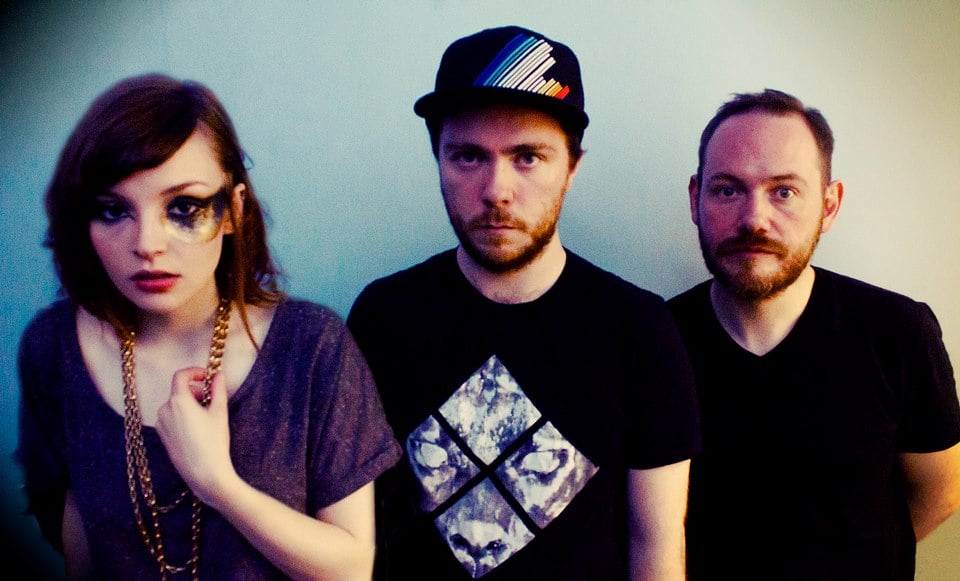 CHVRCHES are fifth on the BBC Sound of 2013 poll