THE STORY SO FAR:
Level 3 are a man called Sean Mac as well as a lady called Lisa Greene, who used to work at Xenomania doing stuff for all your favour­ites. They've been working with Karen Harding, The Vamps and NICOLA ROBERTS and it was while doing some stuff together that they decided to form a band, like in a scene from the sort of film you end up watching on Netflix on a Sunday afternoon. The video for 'Feeling Your Love (LaaDeeDaa)' depicts a man totally off his tits on LSD. 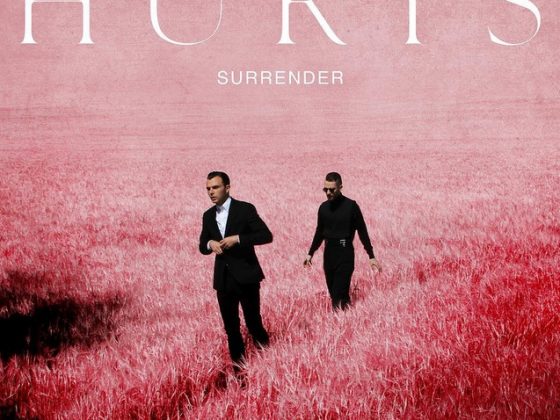 Hurts have placed a song called 'Lights' on the www