Laughing boys Hurts have popped a new song online and the name of that song is 'Lights'.

As you're about to find out, it's a bit of a departure from Hurts' previous 'oeuvre' in that it doesn't really sound like Hurts, apart from the vocals, but that's to be expected. 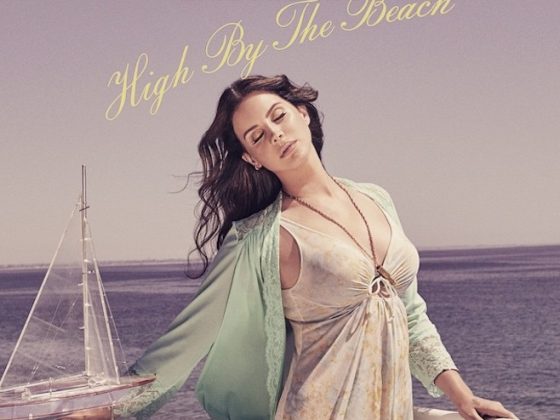 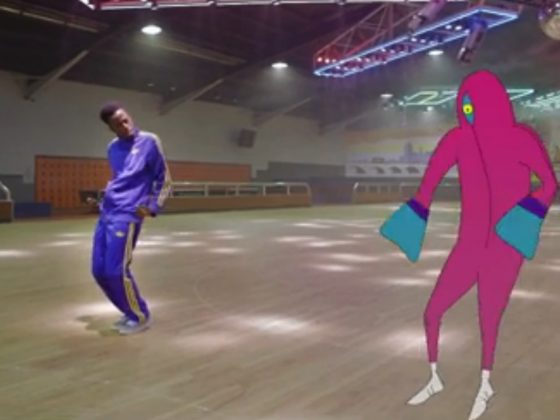