This is not the first time Hannah Jane Lewis has appeared on Popjustice, but it's the first time our Music Journalism relating to this par­tic­u­lar popstar-in-waiting has been accom­pan­ied by moving images in which she's covered in glitter, so this is progress of sorts.

In response to our official request for inform­a­tion on what she's playing at, Hannah has sent over the following text: "This song is about keeping your cards close to your chest* and not giving too much of yourself away, so in the video I wanted to find a fun way to play with that — which is where the glitter came in. When I had the option to cover myself in it I jumped at the chance, because covering myself in glitter is basically me living the dream. This video is an intro­duc­tion to my world and what things look like inside my head**."

This video takes strong visual cues from late-90s pop vids and features an 'homage' to a tri­umphant Solitaire moment. And you don't get many of those 'to the pound'. 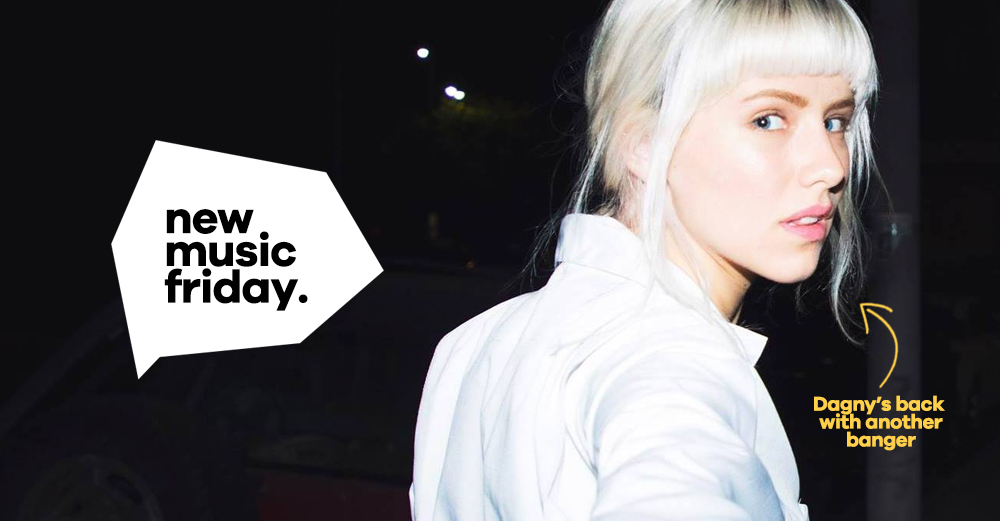 New Music Friday: Dagny at the top, Louis Tomlinson at the bottom, various songs in between 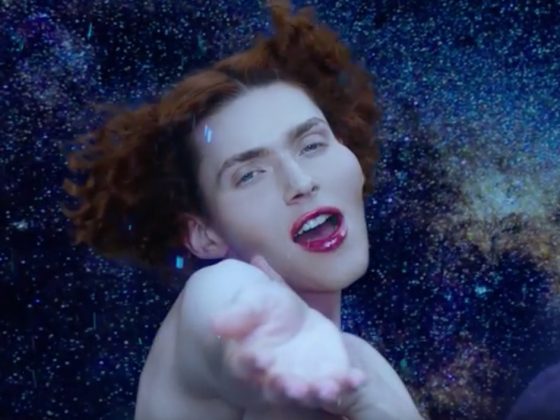