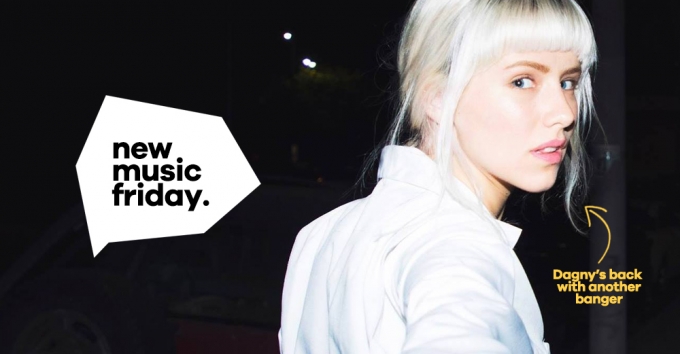 Song of the week:
Dagny — 'Love You Like That'
How to put this… Dagny's last few releases have not exactly been 'up there' with 'Backbeat' and 'Fool's Gold'. In fact when Dagny released a cover of 'More More More' a few weeks ago, and let's not forget 'More More More' is one of pop's all-time worst songs, we took our Dagny shrine out back and set fire to it. One thing we did not take into account when doing so was that of course a key component of any shrine is a number of candles, and therefore setting fire to them simply brought the shrine to life. And as the shrine flour­ished in the open air for the first time, it sent a shaft of solid white light hundreds of feet into the night sky. Despite having started life as the result of dis­ap­point­ment, that light became widely inter­preted by the music community as a beacon of hope. Music fans from our local area began bringing their own candles. Soon, it became a national concern.  Within four days there were thousands of candles. And the shaft of light grew brighter, stronger and taller. By this point the light was visible across mainland Europe. And that's when Dagny saw it. Her response? Well, she saw it as a personal message. A challenge. A request. A plea for help. A pop Bat-Signal. The result: 'Love You Like That', which is quite good actually.

Wrong of the week:
Louis Tomlinson — 'Just Like You'
Hey does anyone know if there was a meeting earlier this year where it was decided that Louis Tomlinson's only hope was to appear as relatable as possible? Anyone? Any ideas? JUST GIVE US A CLUE SOMEONE. 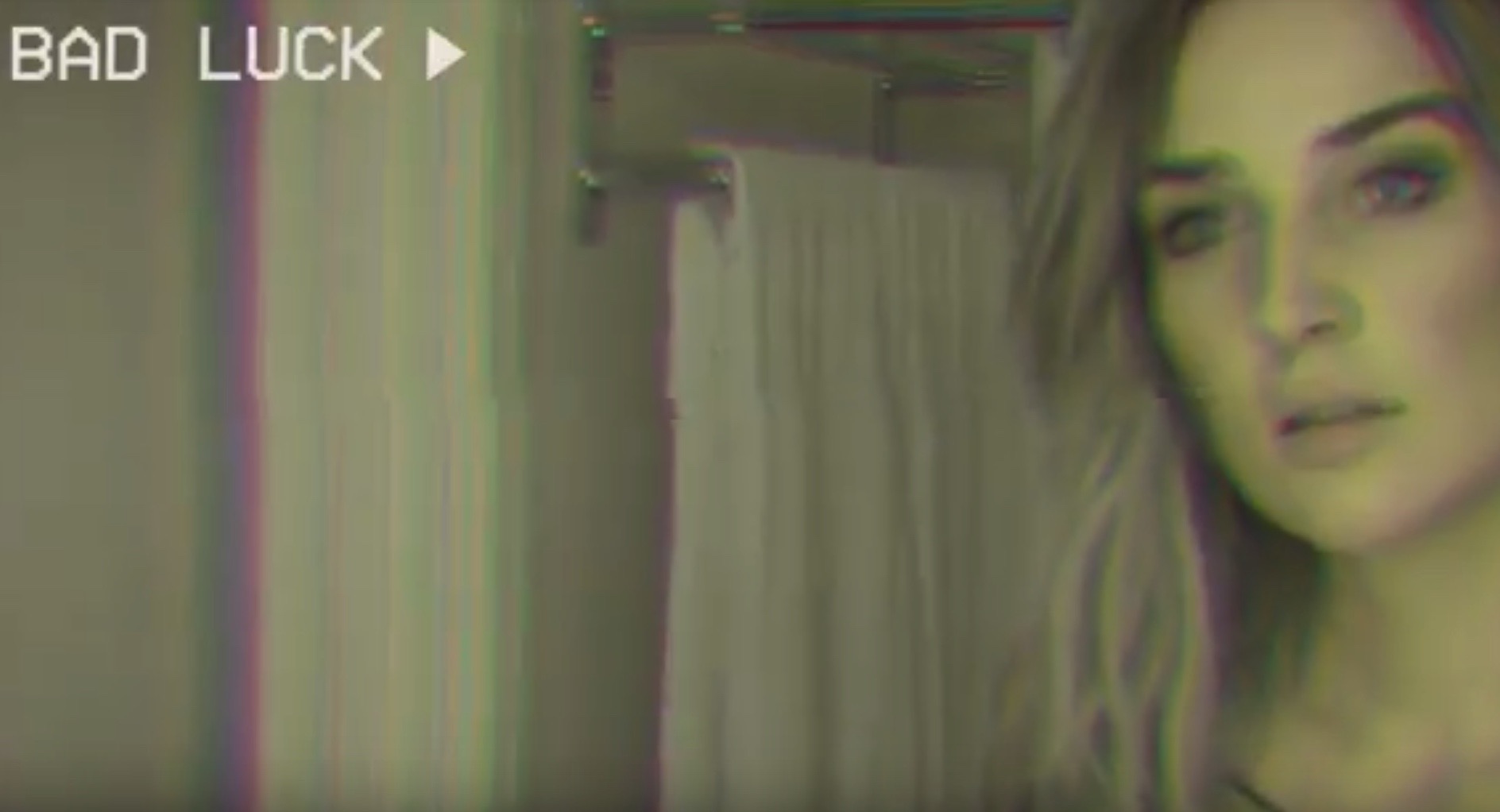 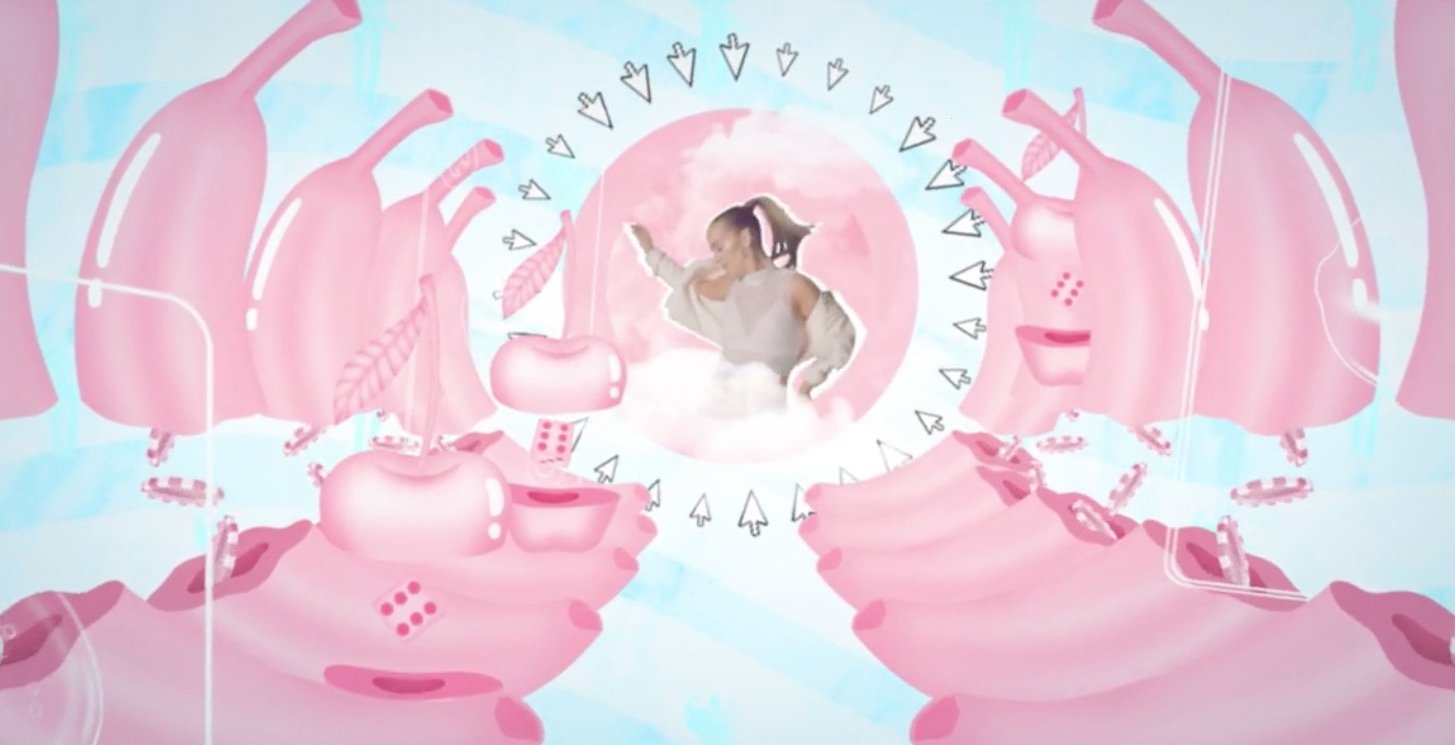