ALSO: Please buy this song because the album's really great and there's a really good song on it called 'Cruel' and it's probably important that 'Amazing' does well. Cheers! 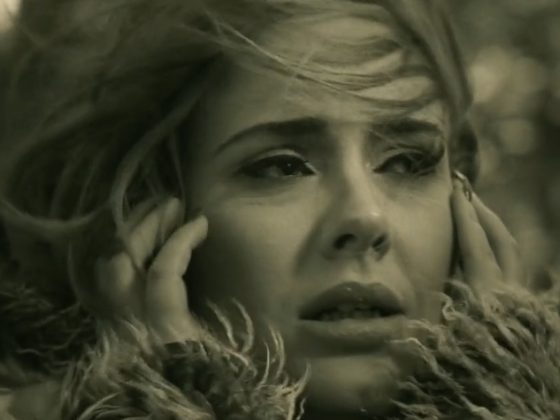 Adele will be having a singsong at next year's Brit awards, 'FYI'