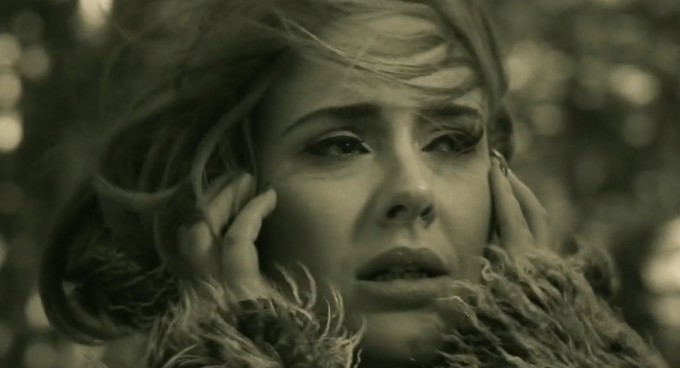 In a shocking turn of events, per­form­ance-shy singer of slightly suc­cess­ful songs, Adele, is the first act announced as per­form­ing at next year's Brit awards.

The news was announced by Music Week and various other news outlets who'd obviously been sent some kind of embargoed press release.

That's all very well of course, but what does Brits chairman Max Lousada have to say about it all?

“You couldn’t get a bigger name in music right now. Adele is having an excep­tional moment and The BRITs are delighted to be a part of her history, her present and future.”

Good luck Adele! Fingers crossed it does the trick 'vis-a-vis' shifting some copies of '25'! Poor thing. 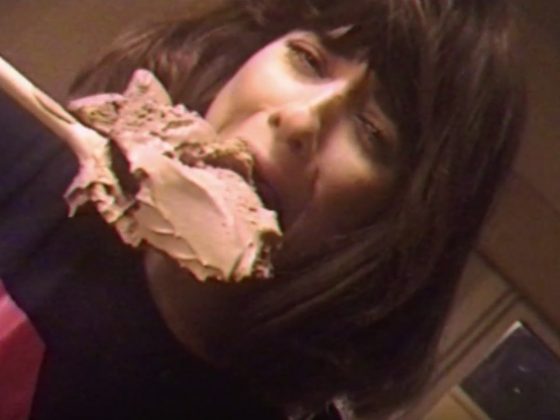 Carly Rae Jepsen's quite happy with how 'Emotion' has done commercially, so there