"We produced and directed the video ourselves," Cherryade tell Popjustice. This would certainly explain some of the 'homemade charm' in evidence in this, the video for the promising duo's latest release.

But why did they opt for the DIY route?

"Mainly because we're broke, but also because we didn't just wanna pose outside a council estate in east London looking all high fashion and shit like everyone else. We probably should have though since it's appar­ently too con­tro­ver­sial for VEVO. PS No animals were harmed in the making of this video — only rich husbands."

Looking ahead the band have been working with some very exciting producers and writers so watch — as they say in 'the biz', and at the pub when they get up and go to the toilet and don't want to lose their seat — this space. 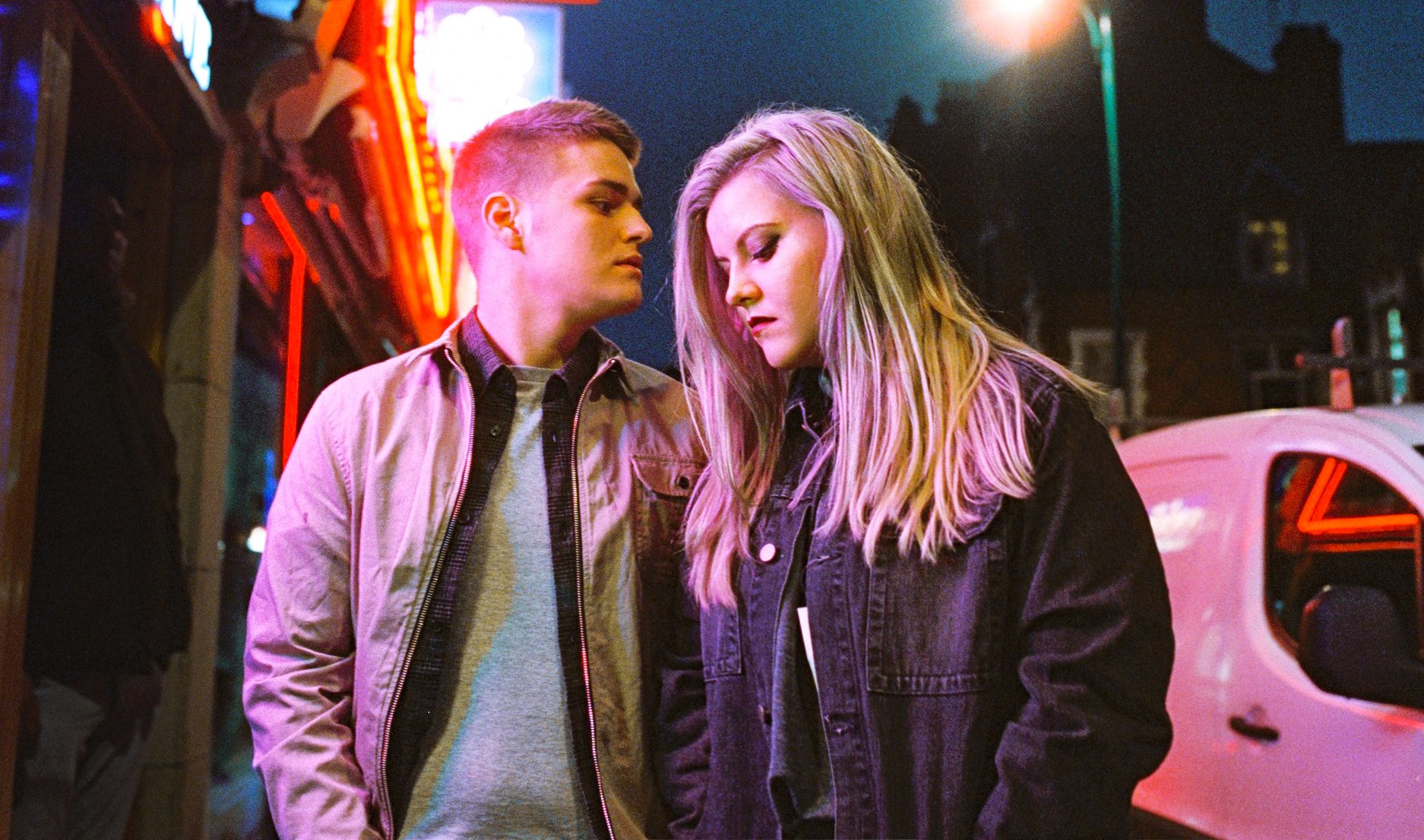 Dusky Grey say they'll "take any fans that we can get", which will probably be quite a few to be honest