'Told Me', the current single by UK duo Dusky Grey, is a total slow-burn banger. It's approach­ing 5m Spotify plays, which isn't bad is it, and its video premieres above, but what's exciting here is that we've had a listen to what's likely to be the band's next single and there seems to be something quite exciting happening here.

We've asked the band some questions, which you can read — with responses, arranged in the format of what one might loosely term 'an interview' — below.

What’s going on in this video then? It doesn’t seem very big on LOLs.
We wrote the song about someone cheating within a rela­tion­ship — we couldn't find the joke either. 1

You’re not in the video are you? (Or are you?) Why aren’t you in your video?
We have faces for radio.  We're in renov­a­tion right now.  The actors did a great job though, we couldn't have done any better. 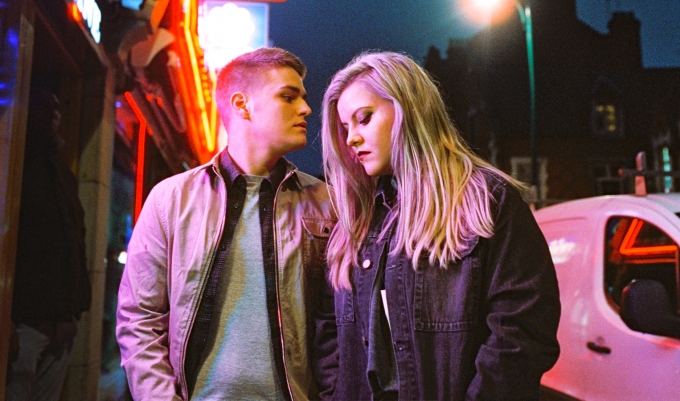 Your potential next single’s even better than this one, are your songs going to keep getting better with each release and if not when are they likely to plateau?
We're always striving to do better than what we've pre­vi­ously done.  We wrote 'Told Me' together in one day when we weren't a band, now that we're spending every day together our writing is improving — at least we hope so, our mams think so.

You’ve done quite a good job of getting old music off the internet. Was it any good? How was it different from what you’re up to now?
If it was any good it would still be up there. Just kidding — a lot has changed, we have a direction we're wanting to go with musically right now and that's what we want people to focus on for the time being.

Which other band’s fanbase would most neatly trans­ition to Dusky Grey fans if that other band dra­mat­ic­ally quit music or were in a severe but non-lethal accident?
We'll take any fans that we can get and hope that nobody gets hurt in the process.

How will your debut album shape and alter the dreams and realities of a generation?
If we're able to inspire one person it would mean the world to us.  If we can't inspire anyone, the least we can do is make the album good enough for people to listen to on the drive to their own dreams. We consider ourselves to be so extremely normal, so if we're able to make an album believe us when we say anyone can. 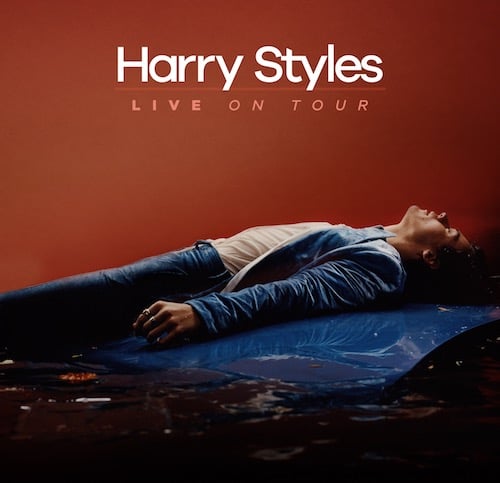 Harry Styles has announced details of an 'intimate' world tour 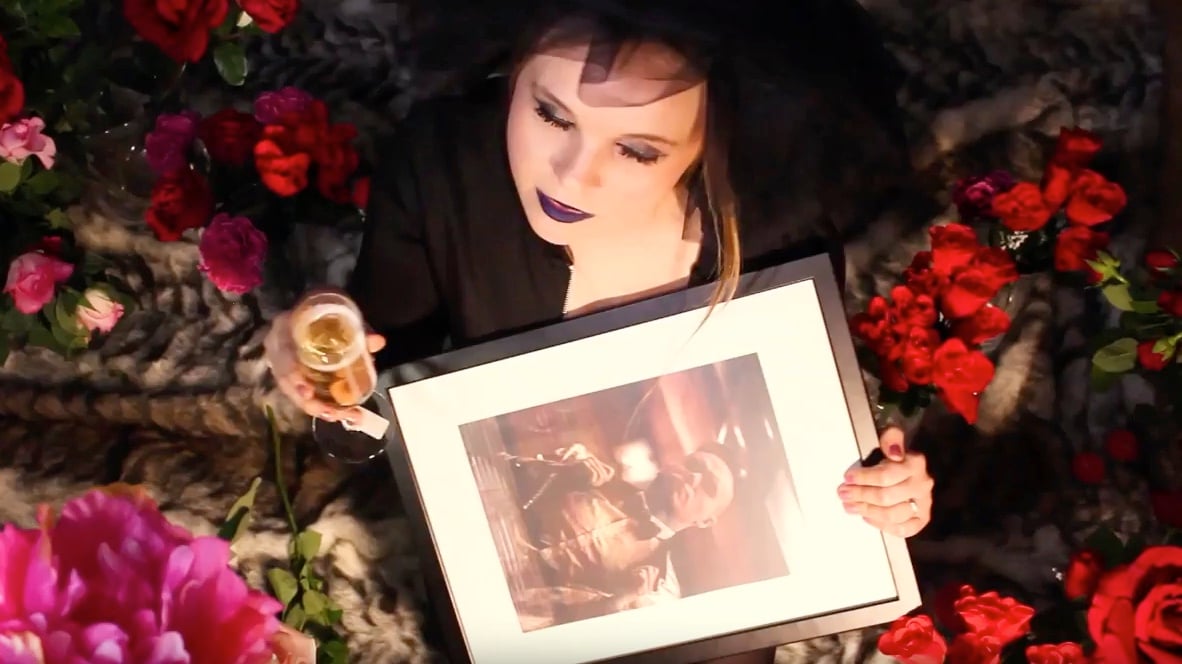