Having a chat with Galore magazine (as quoted here), the 'Ultraviolence' hitmaker mentioned the two songs she's just done for Tim Burton's new film and then added, "and I'm working on a new record."

That was literally all she said on the matter, but sometimes less is more eh readers?

Early #Q3 would be nice Lana, thank you.

The nominees for these BBC Music Awards have been announced 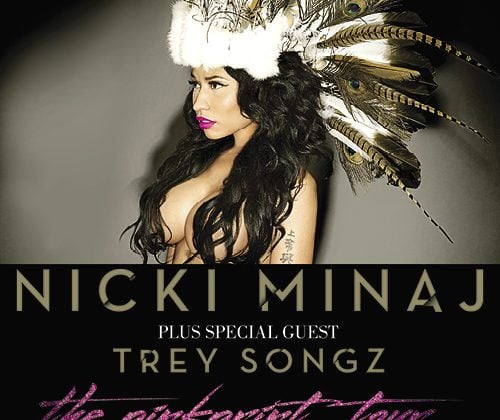 Nicki Minaj has announced some UK tour dates for next year