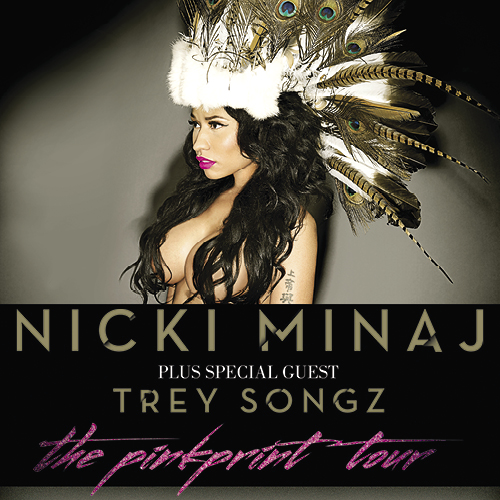 'Sticks In My Bun' hitmaker Nicki Minaj has announced some UK dates as part of her 2015 Pinkprint world tour thing.

As you're about the see the UK 'leg' starts at the O2 in London on March 28 and then moves through various parts of the country before finishing up in Glasgow on April 12.

Here they are with more specific details 'vis-a-vis' actual locations and dates etc.

Support will come from Trey Songz if that's of any interest at all.

Tickets go on sale at 9am this Friday so please do make sure you set your alarms accordingly.

You're never going to believe this, but Lana Del Rey's started work on her new album 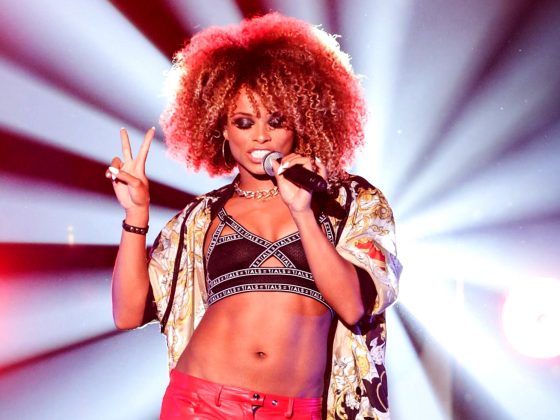