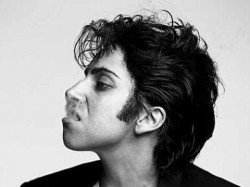 As well as the incred­ible Shania Twain-esque Mark Taylor remix, Lady Gaga's new single 'Yoü and I' has also been re-edited to cater spe­cific­ally for fans in Florida.

A version of the song artfully replacing each use of 'Nebraska' with 'Florida' has appeared online after being sent to a radio station in the state.

Rumours online have suggested that Gaga is sending out fifty indi­vidu­ally tailored remixes to each of the fifty states. The 'Maine' and 'The District of Columbia' versions should be a bit 'LOL'.

The Floridian version of 'Yoü and I' can be listened to here.

One Direction will be launching some cushions and towels 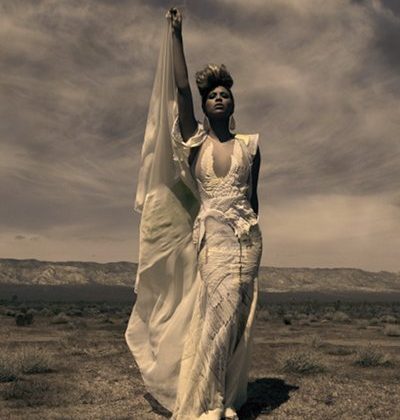 Beyoncé will perform at the VMAs