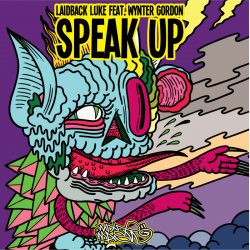 Laidback Luke has announced details of his upcoming single and Wynter Gordon col­lab­or­a­tion 'Speak Up'.

The single is described by Luke as having "stomping build-up through­out the first half of the track that leads to a softer, sus­pense­ful melody, supported by Wynter Gordon’s vocals". He adds that the song "launches into another intense, aggress­ive build up to see the track through to the end".

Luke, who counts Diplo, Example and Lil Jon among former col­lab­or­at­ors, uploaded the single 'Speak Up (Original Mix)' to his SoundCloud page yesterday and has so far has built up just over 10,000 listens.

'Speak Up' will also include remixes from Chris Lake, Mark Knight, Oliver Twizt and Das Kapital and is out on March 12.

Florence Welch is "anxious to get back in the studio" 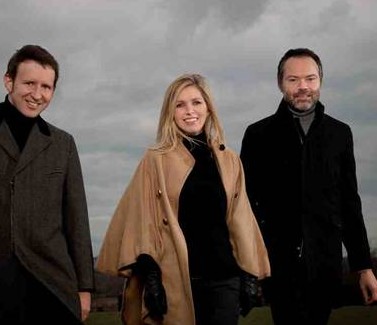 Saint Etienne have a new album coming out