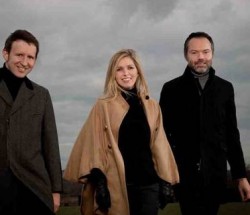 Saint Etienne have announced the release of 'Words And Music By Saint Etienne', an album of "glitter strewn, delirious disco highs".

The LP will be on shelves on May 21 and the group's Bob Stanley described it in a press release as being "about believing in music, living your life by its rules".

The release also includes the phrases "sonic collage" and "endlessly emotive" and advises listeners to "surrender to the music".

The first single, 'Tonight' will be out on March 5 and will include rather promising sounding remixes from Club Clique, 2 Bears and Richard X. 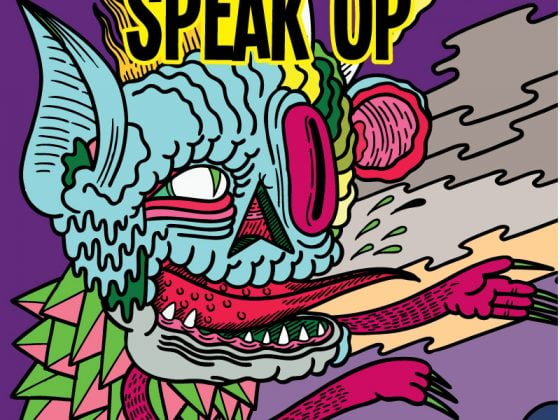