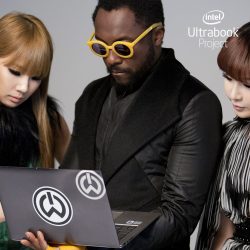 i.am visited the Prince's Trust's Urban Development ini­ti­at­ive in Stratford, London to offer his advice to the participants.

According to The Sun, will "put in a lot of effort" and suggested "business ideas and ways to promote their music".

Apparently Will even encour­aged them to go down the Pitbull route and cobble together a few apps. "Will is really into tech­no­logy so he was also telling them they should all create apps to go along with their music," reports the paper's expert source. 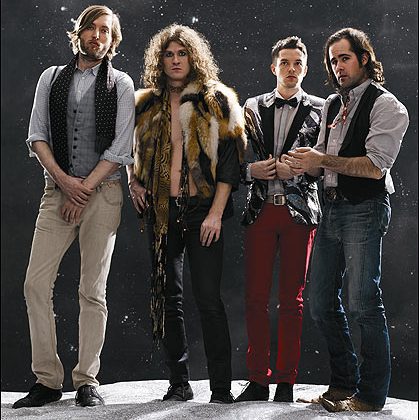 The Killers' new album has a name 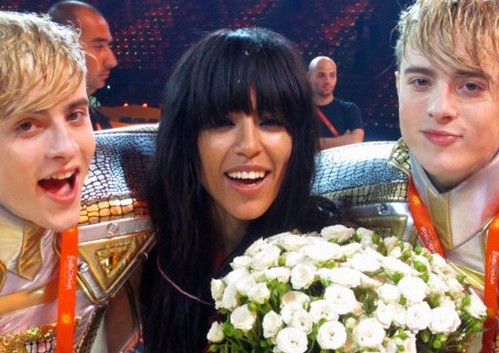