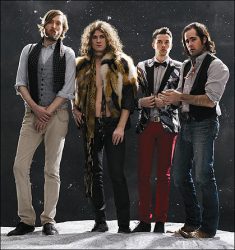 The Killers have confirmed the title of their upcoming fourth album and it is 'Battle Born'.

In a quote from an interview with Rolling Stone that we have copied and pasted from NME.com, Brandon from the group also revealed the inspir­a­tion behind the name. "

In a sense," he mused, probably while stroking a beard, "all Americans are battle born. Our ancestors came here for something better."

Drummer Ronnie, meanwhile, had this to say: "It's living up to its title. This is our difficult fourth record."

LOOK HAS IT GOT DRUM MACHINE ON IT OR NOT. 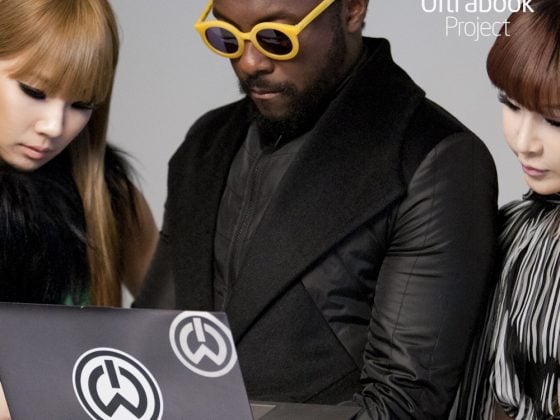 will.i.am has given out some free MacBooks to some budding musicians