Following the news that Westlife are to leave Simon Cowell after 13 years, Kian Egan has now come out as a fan of "urban" music.

Egan told The Sun that he was keen to col­lab­or­ate with Tinie Tempah, pointing out that 'Written In The Stars' "could be very much a Westlife chorus" and that it would open them both up to "a different audience".

Tinie's sights are set on America, however, prompting Egan to have a little cry about their lack of success over there, claiming the entire country was "fed up" with boybands. 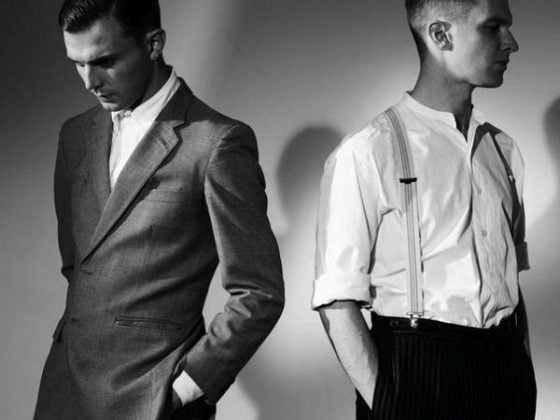 Hurts have avoided a car crash in Germany 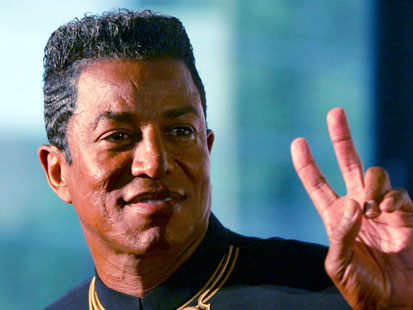 Jermaine Jackson will release a 'memoir' (book of stuff)