If the titles 'Climax' and 'Scream' weren't literal enough for you, basically he's talking about the sex.

"A lot of times, it's about sex first if there's not a deeper con­nec­tion… I was also hanging out in a lot of EDM clubs, and there's this point where the song reaches the climax and then drops back down, so there are double and triple [HE MEANS DOUBLE AT BEST] entendres there."

According to Music-News.com, Usher also explained how his somewhat com­plic­ated rela­tion­ships had been 'chron­icled' in his 'works'.

"I was with one girl, but I had flown to Los Angeles and I fell in love with this other girl," he told Entertainment Weekly.

"And what was so odd about it is she started out as a friend, and was encour­aging me to keep my rela­tion­ship afloat. And then I'm like, 'Well shit, why don't I be with you?'" 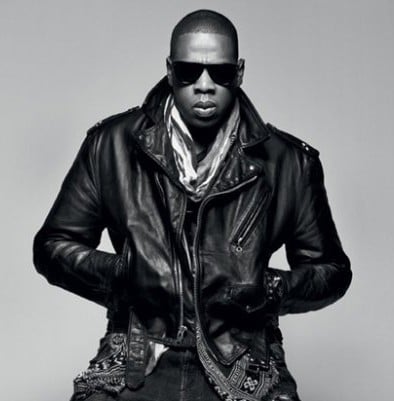 Jay‑Z has announced the details of his new album 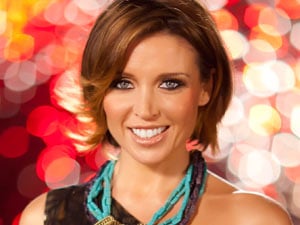