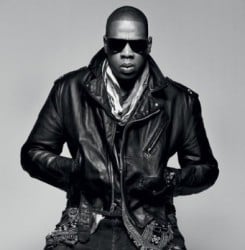 According to Billboard, the album is called 'Magna Carta Holy Grail' and will be released July 4. The com­mer­cial (advert) also shows Pharrell Williams, Timbaland and Swizz Beatz working on the album.

Speaking in the com­mer­cial, Jay‑Z says: "The album is about, like this duality of how do you navigate through this whole thing, through success, through failures, through all this and remain yourself."

"We don't have any rules. Everyone's trying to figure it out. We need to write the new rules."

The album will be available free to the first one million Samsung owners who download it through a Magna Carta app, in a deal which is reportedly worth $5m. 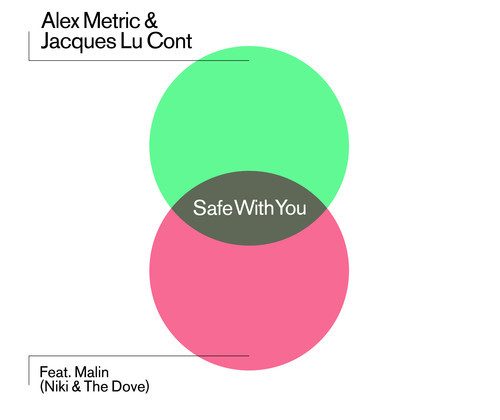 Usher has been talking about fucking