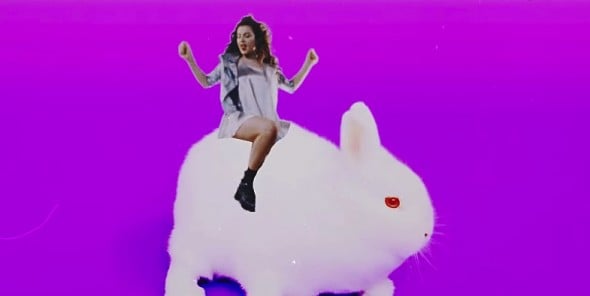 '!Franchesckaar!' hitmaker Charli XCX has used pop's worst word, ie "soon", to describe when her third album will be released.

She also said it's the most pop thing she's ever done, but she's def­in­itely said that before so that's not exactly 'news'.

“I’m going to be putting a record out soon and it’s going to be the most pop thing I’ve done," are the actual words she said to someone from the Evening Standard at some swanky party we weren't invited to.

Asked if she could say anything about it yet, she added: "I’m just finishing it but I can’t say anything yet. I’ve been in LA chilling and it’s great to be back in London.”

So there we have it. Album almost finished, coming "soon", some chilling but happy to be back in London. 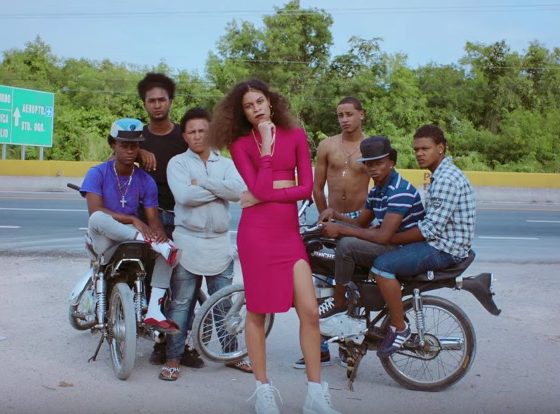 AlunaGeorge's new single will be out tomorrow at some point 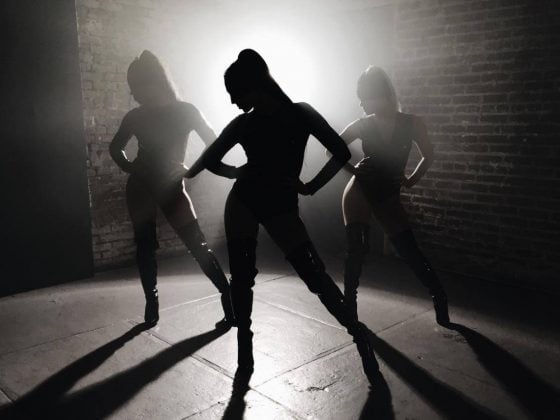