There's a semi-tedious #whoisFHB thing going on around this sup­posedly new, Sony-signed, LA-based act. Apparently Timbaland's involved in some capacity, or something, though this chap seems to have produced 'Regular'.

To be quite honest we can't be bothered jumping through fucking hoops on this one BUT this Beyoncé-ref­er­en­cing track, 'Regular', is an absolute monster of epic proportions.

The tune's been on Soundcloud since the end of last month, it popped up on streaming services at the end of last week (it only has a few hundred plays so far), it's only had 42 Shazams and the video above appeared a couple of days ago.

Keep an eye on their Soundcloud, Facebook and Twitter and drop us a line if you find out who they are, but don't put yourselves out. (Their Twitter account already has about 48,000 followers so pre­sum­ably they used to be something else at one point or another.)

UPDATE: Apparently the song appeared briefly at the end of last year but it doesn't look like it took off so pre­sum­ably they're giving it another go. Grace on Twitter reckons is something to do with Agnez Mo.

UPDATE: Charli XCX's new album will be out "soon" 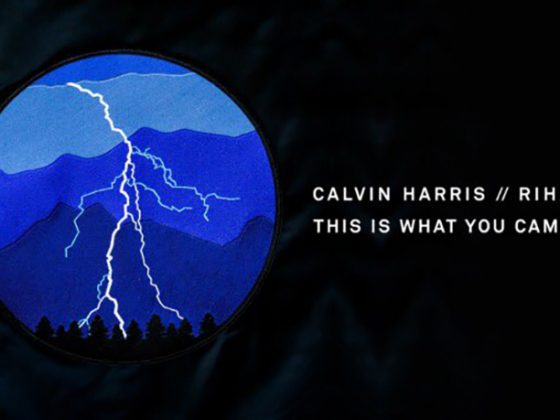