Perpetual wall inspector Sia's been chatting away about song­writ­ing for others and basically, right, most of the songs on 'This Is Acting' were meant for Rihanna because she's been the one asking for them for ages.

"Mostly we've been pitching on Rihanna for the last couple years because she's been looking for a couple years," she confirmed to Rolling Stone.

"Well, it feels like a couple years. It might be one year. They're always looking for that first single."

In the interview — which is well worth a read — she says that a song called 'Cheap Thrills' was meant for the pro­fes­sional sock designer, while another song called 'Reaper' was written in a session that was meant to include Kanye West and Rihanna but neither of them showed up.

She also talks about Beyoncé ("I didn't send as much to Beyoncé, though I do know she's working on something"), working with Adele and how she almost walked out on a session with Katy Perry because they weren't getting on. Also, 'Elastic Heart' was initially meant for Perry, which would have been good but what can you do. 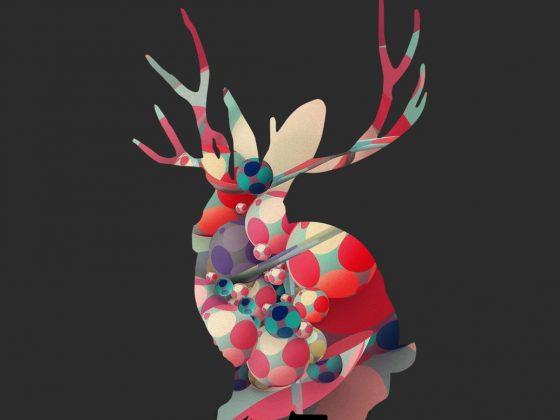 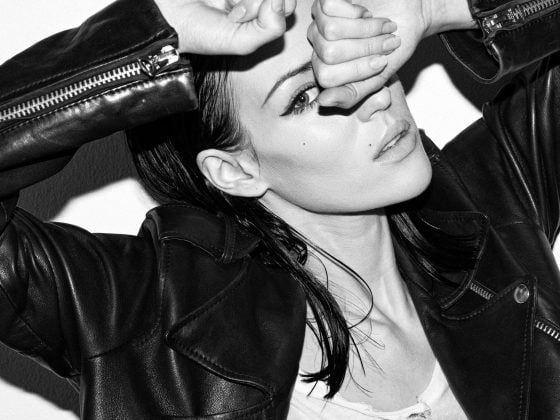