Look, right, the thing is, Tinashe doesn't know when her album will be released but she's just trying her hardest to "stay busy and connect with my fans".

One way to connect with her fans is to appear on yet another magazine cover and that's exactly what she's done.

“The album is probably the only thing I can’t control,” she mused to Georgie magazine (as quoted here). “I can do all the other stuff, but it’s kind of out of my control as to when [the album’s] released or how it’s released.”

Admitting that the tour she recently had to cancel part of was only booked because the album was supposed to be out, she added:

“It was supposed to come out at the end of [last] year, slash the beginning of [this] year, slash now who knows – but in the meantime, I’m just trying to do all I can to stay busy and connect with my fans.” 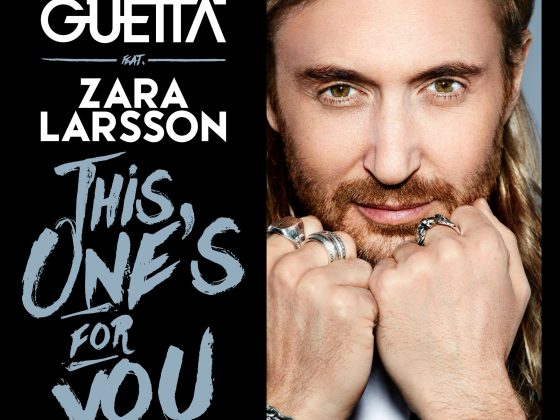