Part-time singer of song Christina Aguilera has promised that her new music — which, as you'll recall, is "gourmet ratchet" and "upper echelon music" — will be out straight after The Voice has finished.

Asked by an E! reporter if said songs would be out once she's finished sitting in a spinny chair for a bit, she said the following:

"Yes! Exactly. Right after I leave my coaching duties I will go back into my artistic self and really unleash what I've been dying to for so long."

Hopefully she's not talking about constipation.

But will everything unravel in its own time? Is she super excited to get back to what she'd meant to do?

"Everything will unravel in its own time but I'm super excited to get back to what I'm meant to do". 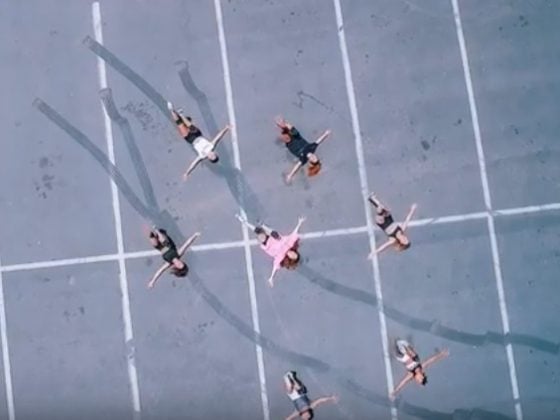 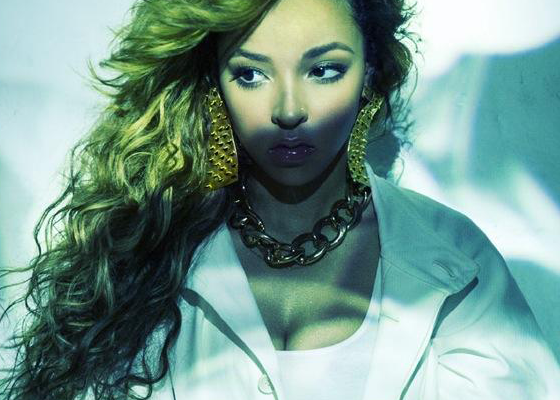 Tinashe still doesn't know when her new album is coming out