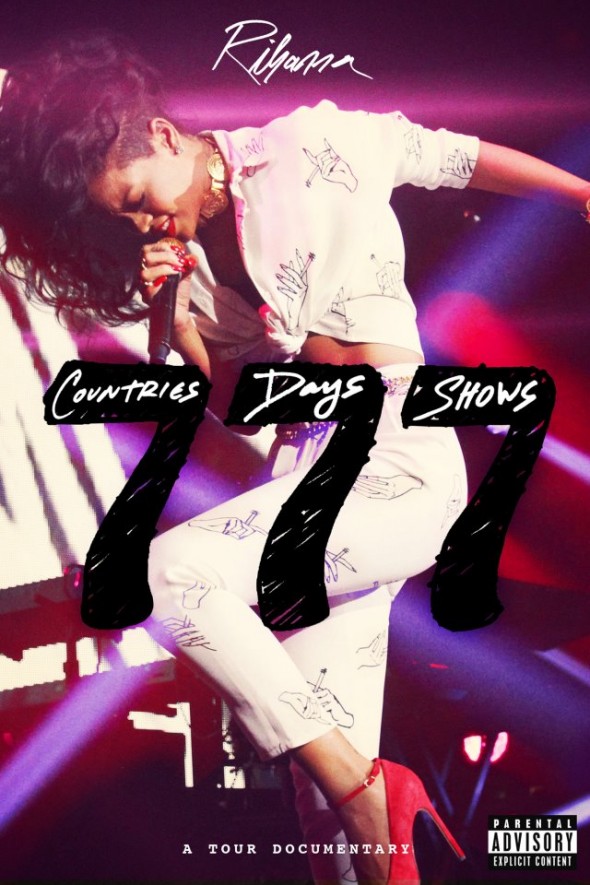 The doc­u­ment­ary about Rihanna's 777 tour/fiasco thing is being released on DVD and that DVD now has some cover 'art'.

While an edited version of the doc­u­ment­ary will 'air' on Fox on May 6, fans will be able to buy a 77-minute version on May 7 (see what they did there), so that's a reason to wake up in the morning.

There are no plans to show the doc­u­ment­ary on British TV but it's the sort of thing you'd expect to turn up late on whichever channel thinks it's worth paying a bit of cash for, isn't it. 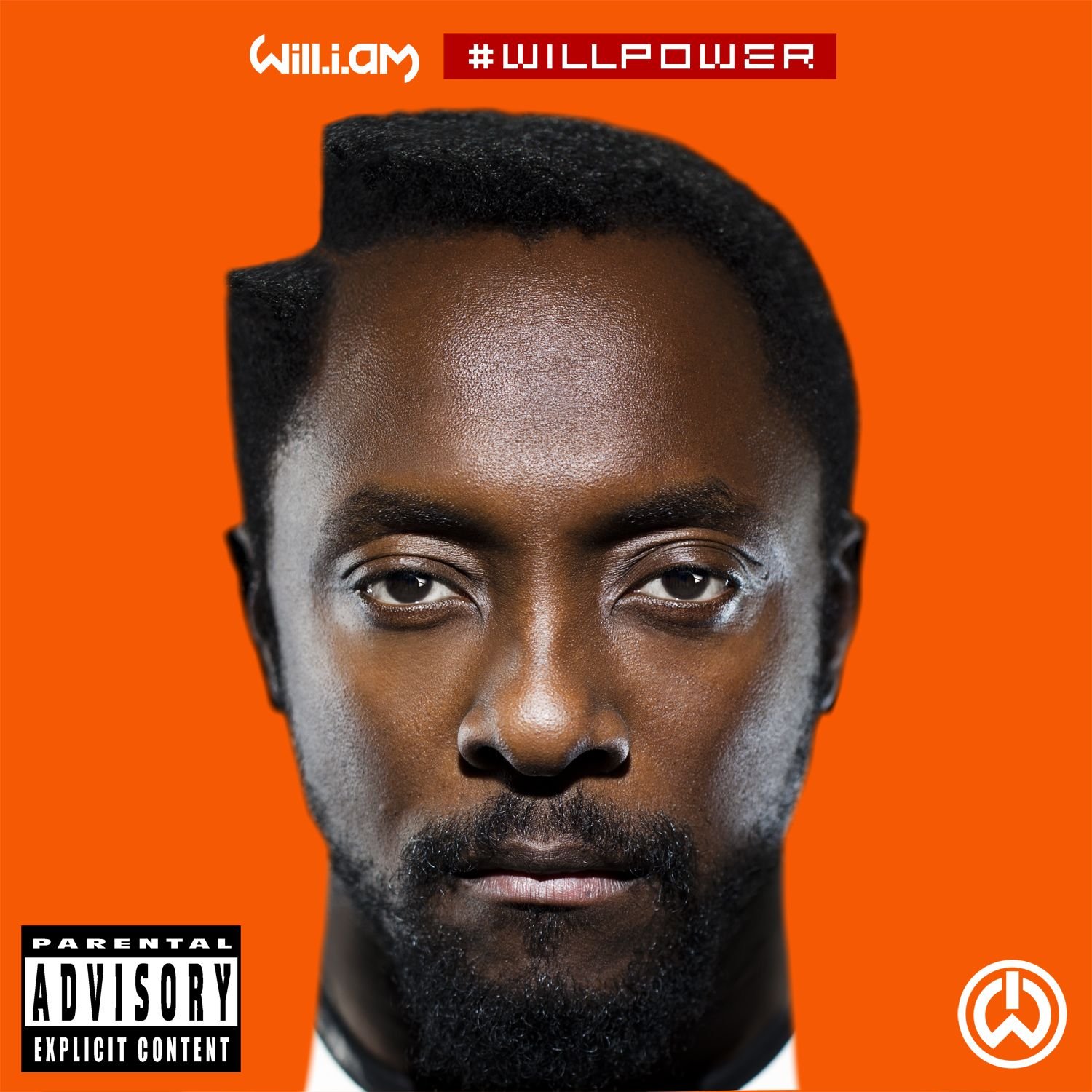 will.i.am has confessed to using bits of someone else's song without permission

will.i.am, Britney, Nicole and Miley are all doing a Google+ thing later today