will.i.am has admitted that one of his new songs does indeed 'borrow' bits of Arty & Mat Zo's 'Rebound'.

Producer Arty got quite upset after hearing i.am's 'Lets Go' and accused the 'Yes We Can' hitmaker of using the song without permission.

"Arty is a dope producer so I wrote this song ['Let's Go'] to 'Rebound' this last year," will told Kiss FM (as quoted here). "I got in touch with Arty and showed it to him… But something happened and hopefully we can resolve the issue."

"It’s sad that it’s turned into a fiasco but hopefully it’s resolved, because I’m a fan of those guys," he continued. "I contacted them last year and we’re fixing it now."

'Fixing it now' means 'paying out some money', we imagine, although we do have to commend Will on his use of the word 'fiasco'.

Sky Ferreira's only gone and finished that fucking album of hers 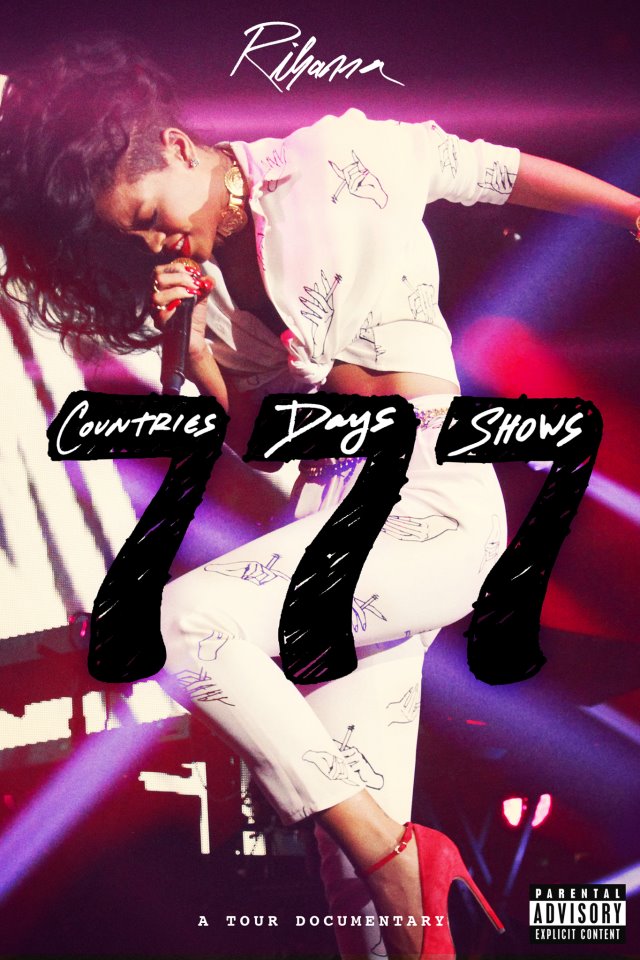 This Rihanna 777 documentary thing is coming out on DVD