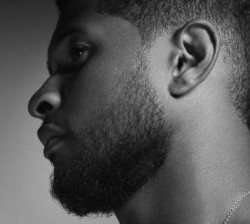 Usher once asked Amy Winehouse to record a duet with him and come along to one of his concerts but neither of those things happened.

The Picasso Of Pop was regaling MTV with the story of how the two met while Usher Raymond IV was 'keeping things real' in Selfridges.

"I was shopping and she was doing some private shopping and she came out and we kind of crossed each other's paths and I was like 'is that Amy Winehouse?," he recounted. Apparently it was indeed Amy Winehouse and instead of just asking for a picture on his iPhone like any normal person he asked her to do a duet.

"Before you know it we talked and exchanged inform­a­tion and I invited her to a show and… She didn't come," he explained.

Amy and Usher had "a few con­ver­sa­tions" about col­lab­or­at­ing "but we never quite made it to it".

"It could have been one of the most incred­ible records ever," he added modestly. 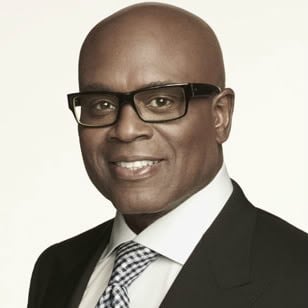 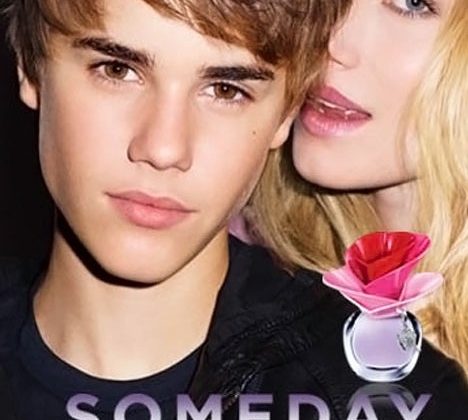 Justin Bieber has sold off his perfume