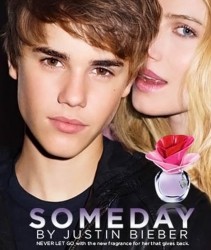 2012 Elizabeth Taylor Fragrance Celebrity of the Year Justin Bieber has flogged his award-winning 'scents' to the Elizabeth Arden company, according to Forbes.

Number One best-seller (soz The Female Boss) 'Someday' will now be sold by Arden, along with Nicki Minaj's yet-to-be-launched perfume which the company also acquired in the deal.

Minaj's perfume was due to be bottled — as was the case with Justin's 'Someday' — by not-for-profit company Give Back Brands LLC who market celebrity beauty products whose proceeds go to char­it­able causes.

"It’s a gift that gives back," Justin said at the time of Someday's release but he seems to have changed his mind on that now. 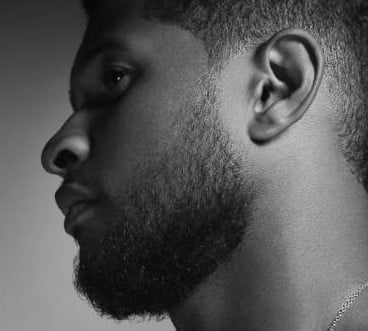 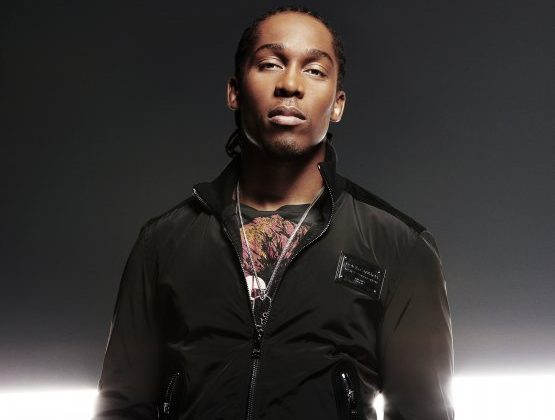