Producer man Detail has hinted that there may well be a Beyoncé and Jay'-'Z album coming out this year.

Having a chat before the Grammys (as quoted here), the 'I Luh Ya Papi' producer said the following words about his forth­com­ing endeavours:

"I'm working with a couple of new projects that I don't want to unveil, and then me and Beyoncé and Jay Z are actually doing something together this year."

Asked to divulge a bit more inform­a­tion on it all, he added: "When you think of Jay and Bey together, you think 'album.' You should already know."

It seemed as if the person asking the questions didn't already know so then asked if it was def­in­itely coming this year, to which he said: "In my imaginary mind, I will work to say it's true." 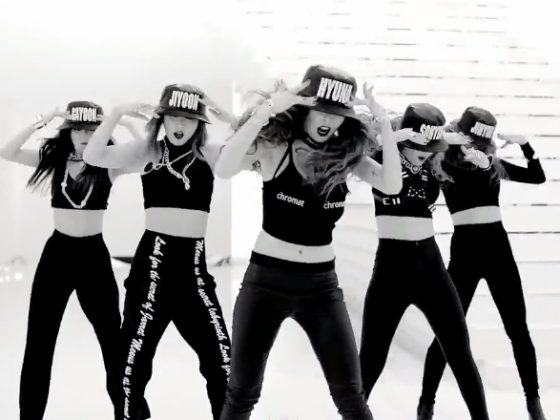