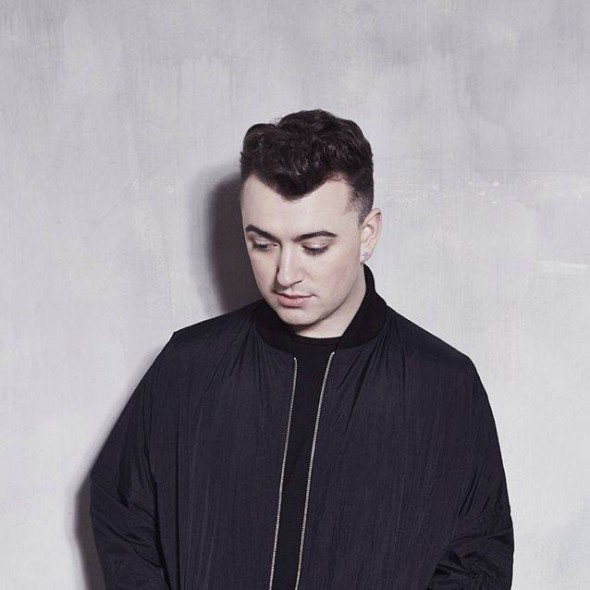 Most importantly the actual genius that is Max Martin finally won producer of the year.

You can see the full list of winners and all the per­form­ances right here. 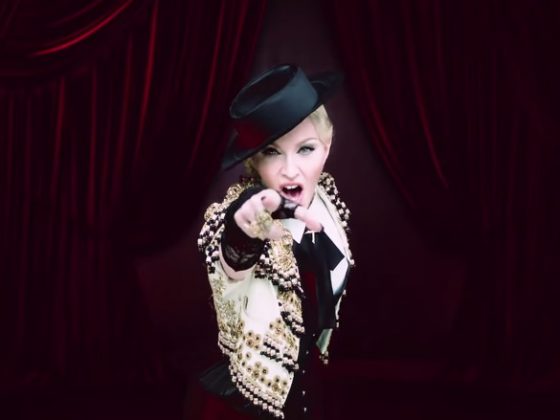 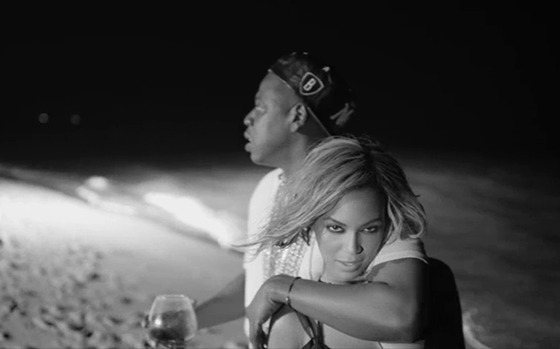