The new deal means the entire 'season' (series) will be shown on the Ryan Seacrest co-owned AXS TV network, starting on August 31, ie the day after it all kicks off in the UK.

Rather than 'airing' on Saturdays and Sundays as in the UK, the Americans will be able to scream at Louis on Sundays and Mondays at 5pm PT and 8pm ET.

It's the first time the UK version has been shown in America and your friend and ours George Levendis, who as you well know is the head of inter­na­tional at Syco Entertainment, is pretty excited:

"The X Factor UK is our flagship pro­duc­tion [IT IS NOW THE US ONE'S GONE TITS UP] and the world leader in enter­tain­ment formats. The show’s pro­duc­tion values are unmatched and it has created enormous buzz across the US social media over the last few years. This is the first time we are bringing [FLOGGING] the UK series to a US broad­caster. We are excited that fans of The X Factor will be able to follow the devel­op­ment of these future stars on AXS TV."

It's a shame they missed out on wit­ness­ing Two Shoes first hand, but what can you do. 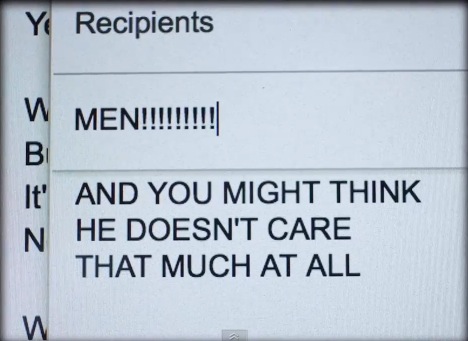 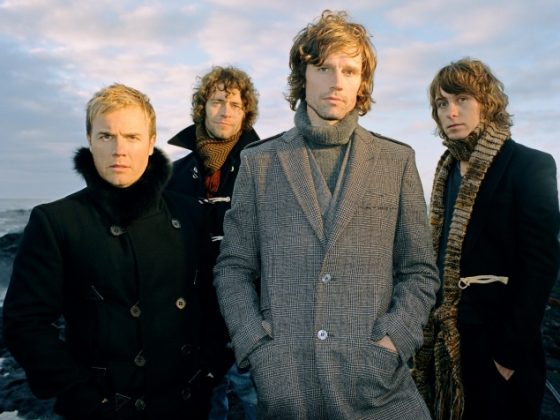