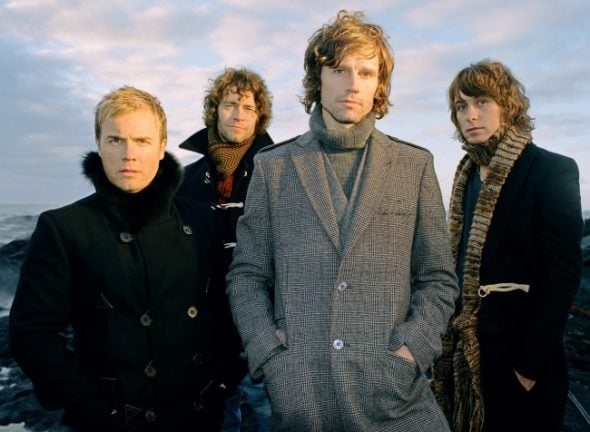 It would appear that Take That have recorded a song for the soundtrack to new British crime 'caper' Kingsman: The Secret Service.

According to a well-placed source (as quoted here), Jason 'et al' are keen for the song to be their ticket to success in America or something.

"Gary Barlow's scores are well known in the industry and producers want a top British name to feature on the movie," he or she said.

"The band are also keen to get involved as it will give them decent exposure in the States, a market they've never really cracked."

Surely if you were Take That you'd have just given up on America by now? Anyway the film is by the same team that made Stardust, which was terrible, but Take That did give them 'Rule The World' which as any fool will tell you is 98% amazing.

According to this here film website, Kingsman: The Secret Service has been pushed back from October to February next year so in all like­li­hood a new Take That album will be out before all this happens anyway. 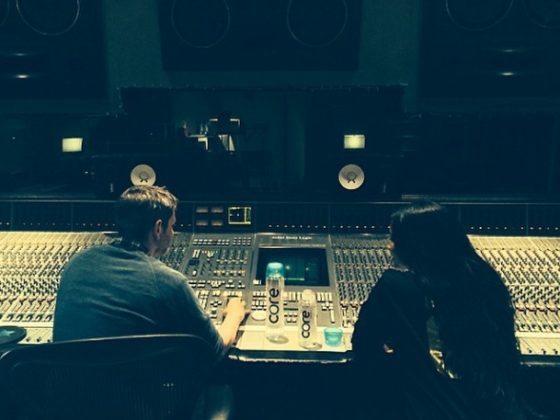 Ciara and Dr Luke have been working on some songs together