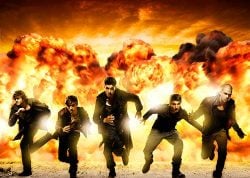 Barons Of Banter The Wanted might be going on tour with "actually really sound" Changed Man Chris Brown.

Aguilera fan Tom seemed quite excited about the segue into the "urban market" via Mr Brown. "He's got his American tour coming up in July," he told CapitalFm.com. "Maybe we'll go on that for a few shows which will be cool. Hitting that urban market – The Wanted go urban."

A tour isn't the only col­lab­or­a­tion on the cards. The 'Wet The Bed' hitmaker is appar­ently tripping over himself to record with the group. Raconteur Max revealed: "[Chris] came in and saw us at the studio when we were rehears­ing — and he was actually really sound. He'd spoke to Scooter since then and said he'd love to do a song with us so who knows. If it's the right song then we'll do it."

That's big of you Max.

Florence + The Machine is judging a gate-making competition 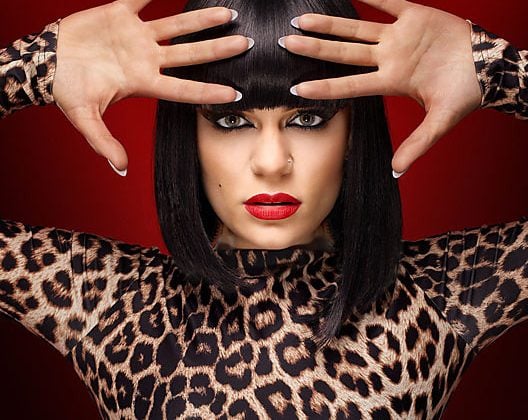 Jessie J would prefer if her contestants didn't cry