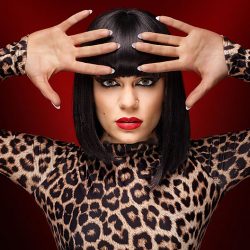 Jessie J has warned her con­test­ants on The Voice not to bawl when she gets shot of one of them this Sunday (Saturday).

Speaking on tonight's Graham Norton — they've pre-recorded that too — the empath­etic warbler will say she told her lot: "This is a massive thing, don’t be sad."

The sage advice continued. "I don’t want crying and 'This is the end of my life'," she said. "It’s not, it's the beginning of an amazing career."

Yet in another, more accurate sense, it's the beginning of a four week stint round gay bars in the Midlands as you slowly begin to face the stark reality that maybe it isn't all about the voice at all? 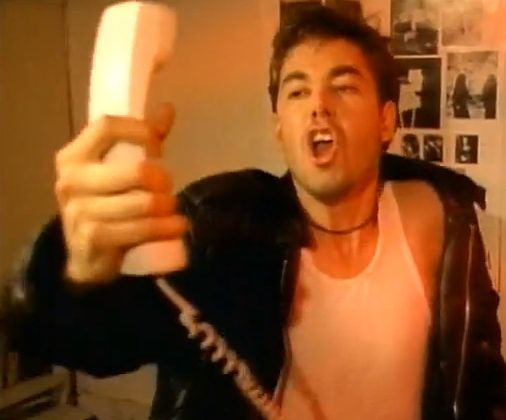