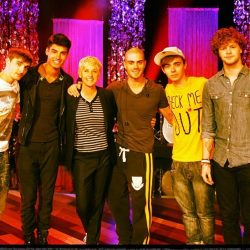 The Wanted made their debut on The Ellen DeGeneres show yesterday.

The "bad boys of England" performed 'Glad You Came' during which they invaded the 'hys­ter­ical' crowd, kissing and ser­en­ad­ing various 'lucky' members.

Max even took Ellen by the hand for an "Ellen, we're glad we came" finale.

The host thanked the band for appearing saying "we appre­ci­ate it like crazy" before asking the burning question "why are you called the bad boys of England?". Max responded "we like to party and with there being so many beautiful women about, I think we're going to have a good time over here".

You can watch the full per­form­ance here. 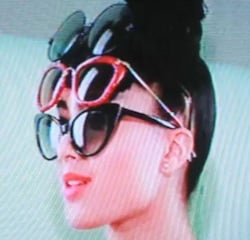 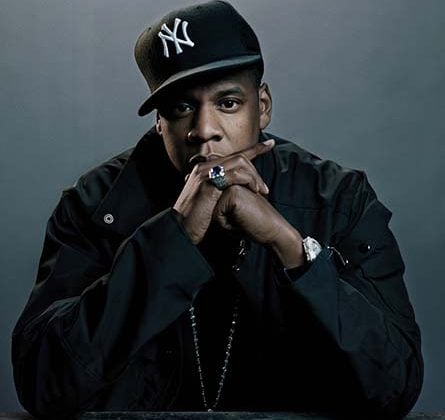 Jay‑Z is now the face of Duracell