The Wanted have claimed they've recorded thirty (!) new songs for their forth­com­ing third album and are in the process of deciding which ones make it and which ones go back to Ed Drewett.

"We've got thirty songs that we've narrowed it down to," Tom told someone from the BBC, before going on to reveal that they were about to have a meeting to decide which ones they all want to keep.

"We're all going to pick our own favour­ites and then compare them and argue over them and all that," Siva continued.

"Often we have five or six that we all like and then it's just things we find suit our own tastes," Jay chipped in. "We're really good at dis­cuss­ing it as a five now — we've had four years practice. We always unite by the end."

Asked what would happened to the songs the band turn down Tom, seemingly oblivious to the fact that there are probably not many people below them in the who-wants-this-song pop hierarchy, replied: "Sell 'em off." 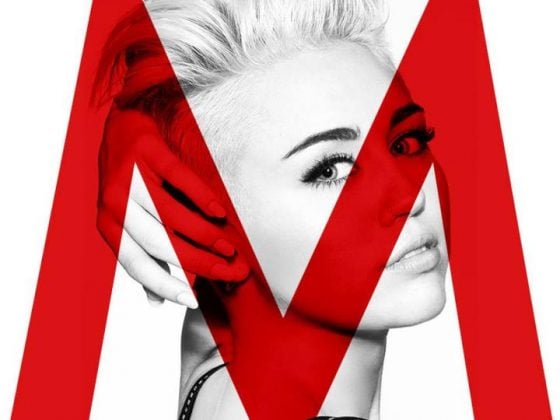 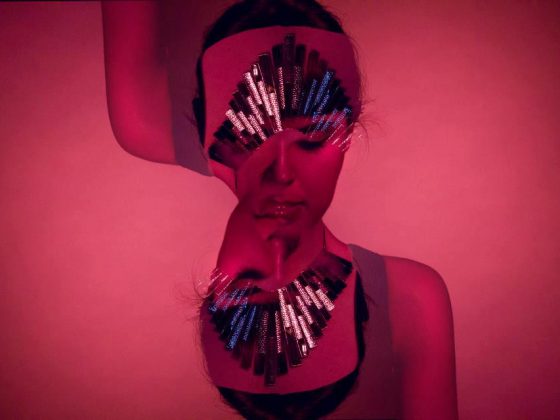 Abigail Wyles is quite an interesting upcoming pop singer