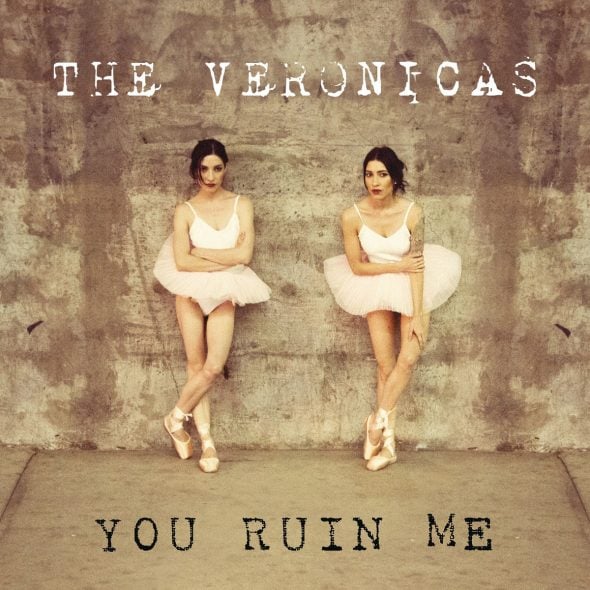 The Veronicas' new single 'You Ruin Me' was premiered on Australian radio earlier and is now all over the internet.

You can listen to it with your ears by clicking on the video below.

The pensive piano ballad is the first single to be taken from the 'Take Me On The Floor' hitmakers forth­com­ing third album 'The Veronicas', which is appar­ently due out either later this year or early 2015.

According to this here website, the album is “a little different from the last two records, a pop record with different undertones”.

'You Ruin Me' is out on September 19 but probably just in Australia let's be honest. 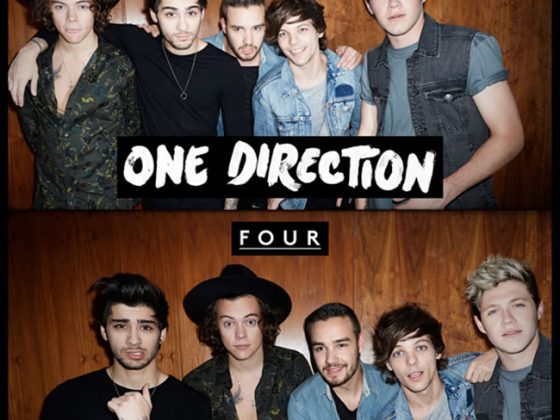 One Direction's 'Fireproof' was downloaded quite a lot in 24 hours 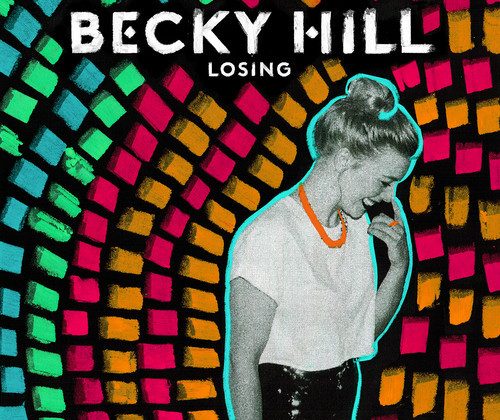