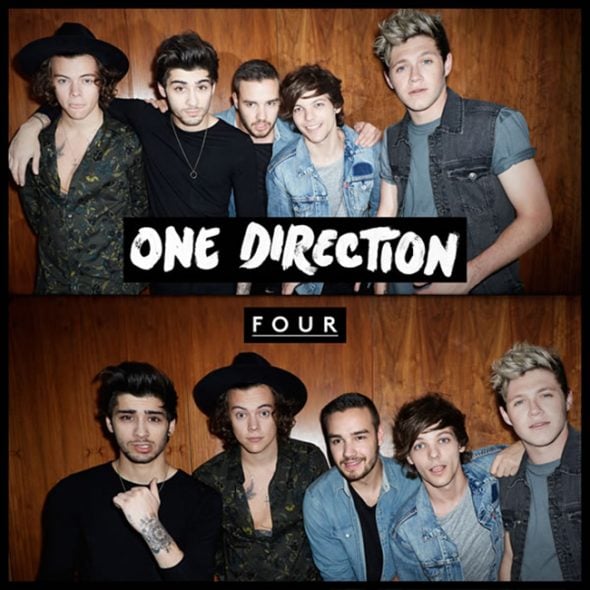 Apparently One Direction's MOR mas­ter­piece 'Fireproof' was down­loaded 1.1m times in the 24 hour period in which it was available for zero pence.

That figure was announced by Columbia and reported by Billboard and has now been re-written into the news story you see before you.

According to the Billboard article, there isn't too much com­par­able data in terms of massive acts giving away songs for free, although they do point out that a typical free single of the week on iTunes will generate around 300,000 downloads on average.

Twitter have also announced that there were 1.7m tweets about 'Fireproof' on September 8, which is pretty impress­ive in one way but a little under­whelm­ing when you also consider that over 20m follow Harry alone.

Britney Spears wants her next album to be "artsy fartsy" 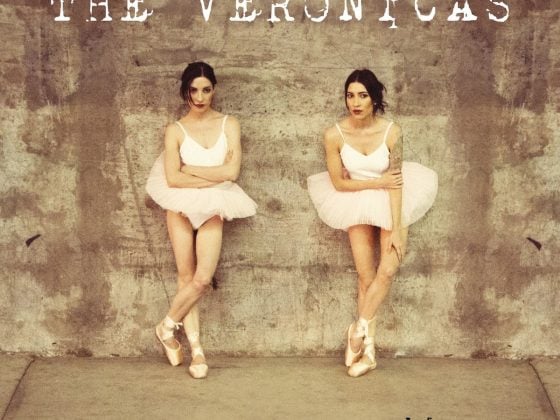