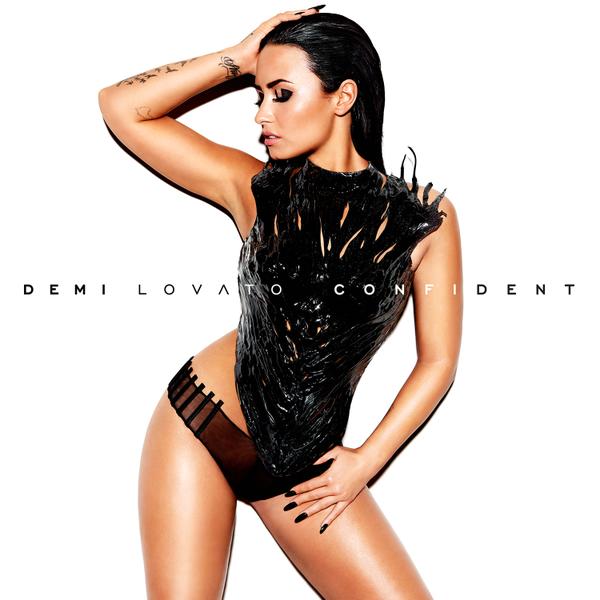 'ICYMI' the other day, Sleigh Bells tweeted Demi (actually they tweeted all their followers because they wanted everyone to see it) saying the following words:

.@ddlovato Demi Lovato flattered you guys sampled Infinity Guitars & Riot Rhythm for "Stars" but we were not contacted. Gotta clear those.

Carl and Rami have since said the following (as quoted here): “We did not use any samples in Demi Lovato’s song ‘Stars.’ Demi was also not involved with the pro­duc­tion. She only wrote top line.”

Apparently Sleigh Bells aren't happy with that and a 'rep' confirmed to Rolling Stone that "that the band feels their music has been sampled without proper clearance and are seeking all available remedies with [Lovato's record label] Island Records."

So there we are. What a lot of fuss over a not very good song.

Rihanna's struggling to pick the next single from 'Anti', apparently!!!

Britney Spears is working with Justin Tranter and Julia Michaels