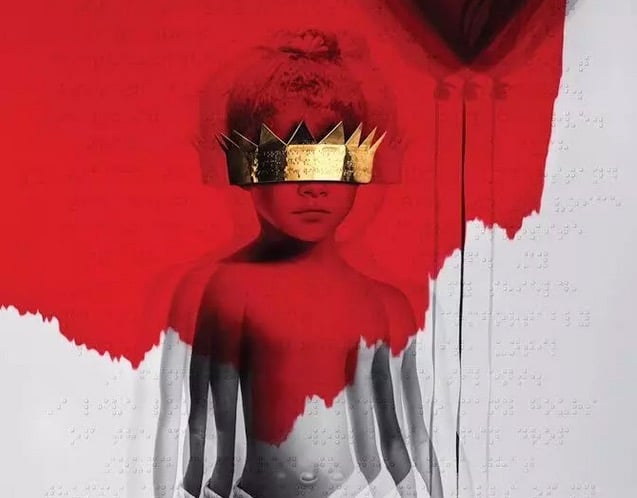 According to a 'source' at Billboard, Rihanna's strug­gling to pick her next single which means the near-mythical 'Anti' may well be out in December rather than the rumoured November release.

Billboard are also saying that the release — if and when it arrives — will be a surprise. As, at this rate, will be the album's very existence.

They also say Jay'-'Z's been in various meetings with people to decide how best to do it, with a rumoured $25m spon­sor­ship deal with Samsung 'on the table'.

Rihanna has ALSO cancelled her appear­ance at the Victoria's Secret Fashion Show to appar­ently focus on the album. Ellie Goulding will take her place (at the show thing, not on the album). 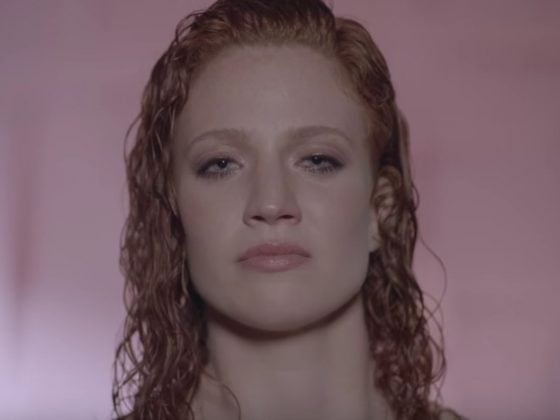 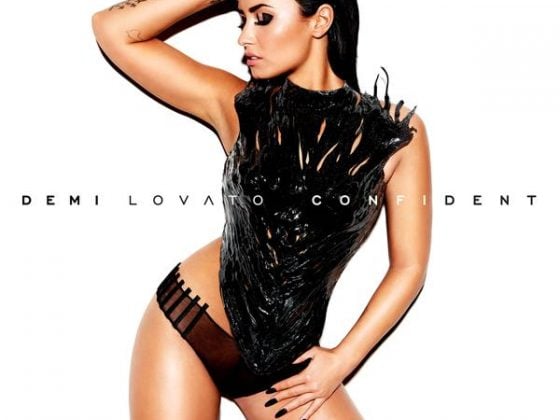