The wait is finally over.

The G‑Fest 2012 lineup has finally been announced.

The Preston-based day of musical fun will take place on September 8 (it's on a Saturday) and is to feature a roster of semi-suc­cess­ful artists who happen to be available, with the likes of Stooshe, Dappy and Labrinth.

The full lineup will appear after this sentence below.

Yes readers, they managed to get Abandonman!

Tickets are priced at a reas­on­able £18 if you buy before August 23, but if you wish to purchase a ticket after that date you'll have to fork out another 5 quid for some reason. 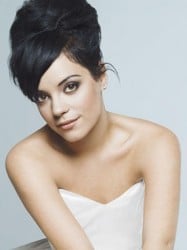