Nicki Minaj's 'Masquerade' was inspired by the Olympics, apparently.

The 'Keys Under Palm Trees' hitmaker spoke about this very thing recently when talking to Rolling Stone (as quoted here) about 'Masquerade' being the soundtrack for some new Adidas sportswear, revealing: "When Adidas came to me, they mentioned the Olympics."

"They mentioned maybe having a per­form­ance at the Olympics," she went on to explain, "and I just put my brain into the mindframe of, 'What does a champion feel like? What is the inner con­ver­sa­tion of a champion?'"

Nicki goes on to talk about how the song is about "feeling inspired to win" and tenuously linked it to this whole Adidas campaign, but we won't bore you with the details.

We did learn, however, that Nicki used to play softball (rounders) and "climb trees and stuff" when she was younger. 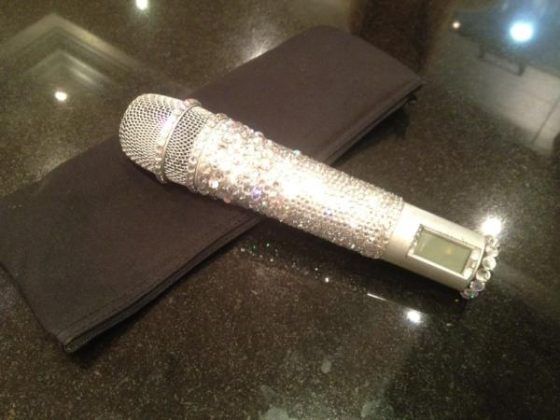 The Spice Girls are apparently rehearsing for the Olympics closing ceremony