Quite a few popstars will appear at the Coachella festival this coming April.

Tegan & Sara, La Roux (!), Jessie Ware, Janelle Monaé and The Knife will sing a few of their songs alongside a load of other people that really aren't worth mentioning.

If you're free in April it's probably worth the flight. 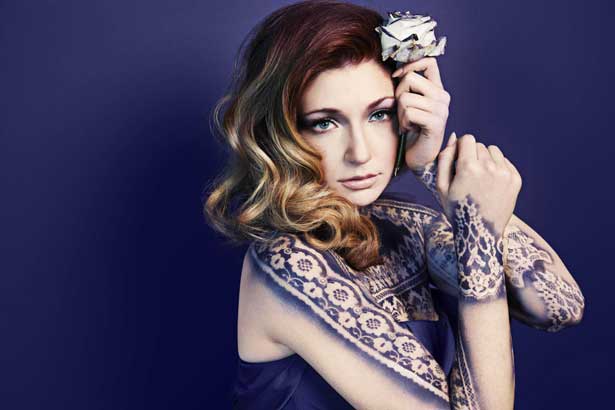